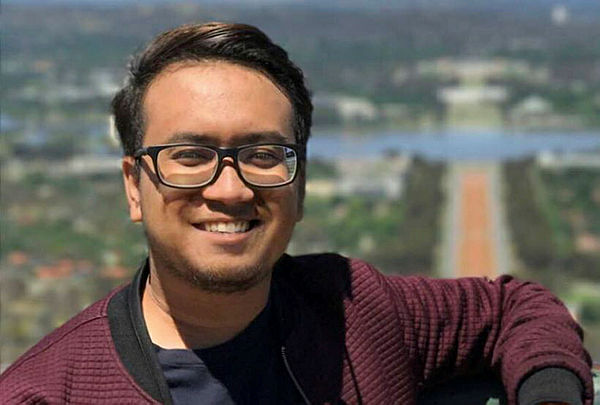 Yeo Bee Yin who was the former Minister of Energy, Science, Technology, Environment and Climate Change recently lost her cabinet position due to the recent shock change in government.

It seems with Muhyiddin’s appointment of ministers into his cabinet yesterday, Yeo Bee Yin’s former ministry has been divided into three. Namely the Environmental Ministry, Energy and Natural Resources Ministry, and the Science, Technology and Innovation Ministry.

In response to the creation of these three ministries, Numan Afifi took the opportunity to point out on Twitter that it takes three men to do Yeo Bee Yin’s former job scope — as Muhyiddin appointed Khairy Jamaluddin, Datuk Dr Shamsul and Datuk Tuan Ibrahim to lead the mentioned ministries. 3.Most poultry farms ready to supply chickens to the market: MAFI