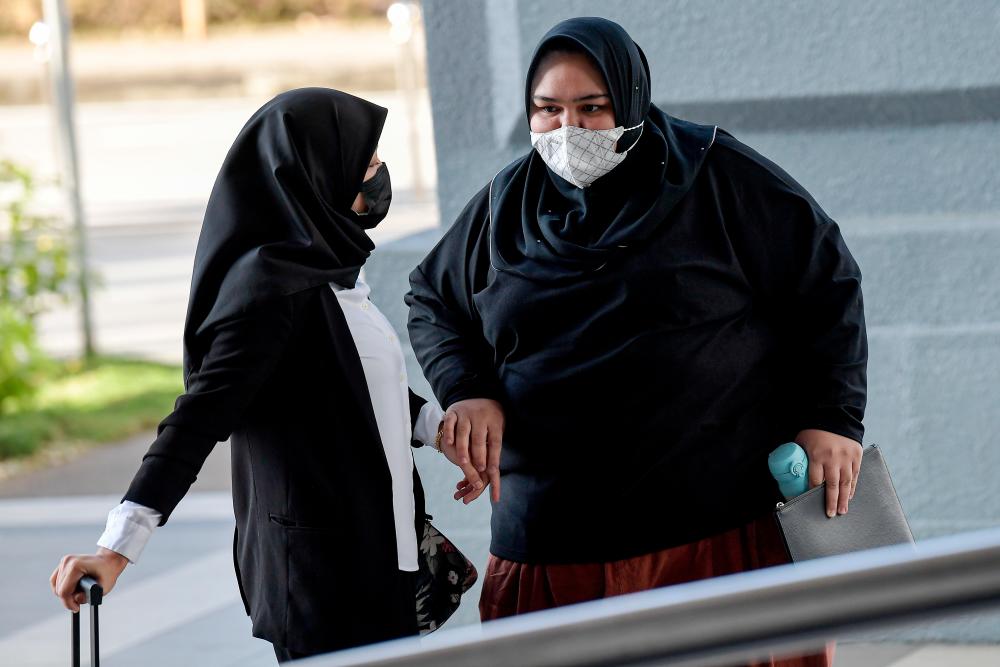 KUALA LUMPUR: A Federal Territory of Kuala Lumpur Social Welfare Department (JKMWPKL) assistant officer has denied that the investigation into the injuries suffered by a teenage girl with Down syndrome known as Bella was biased.

Mohamad Imran Mohamed Zanyuin, 35, also denied that he failed to carry out his duties as a protection officer when he did not investigate the allegation by the founder of Rumah Bonda Siti Bainun Ahd Razali (pix) that Bella was injured due to hot water from a water boiler.

“In July 2021, I made an application to revoke the permanent custody order given to Siti Bainun. During that period I also interviewed Zurianti, Haiza, Suhana and Shira and the child (Bella) was also rescued.

“The statement about the water boiler was not necessary for me because the child has been rescued and relocated to Taman Sinar Harapan. My investigation was more focused on rescuing the victim and not to identify the cause of the injuries,“ he said when cross-examined by Siti Bainun’s lawyer Mohammad Farhan Maaruf.

The 12th prosecution witness did not agree with the suggestion of another lawyer representing Siti Bainun, Asiah Abd Jalil that he leaked photos showing Bella’s injuries to the public.

She is charged with committing the offences at a condominium in Wangsa Maju here between February and June 2021. The charge, framed under Section 31 (1) (a) of the Child Act 2001, provides a maximum fine of RM50,000, or imprisonment for up to 20 years, or both, if found guilty. 3.Malaysians will now be working 45 hours instead of 48 hours from Sept 1