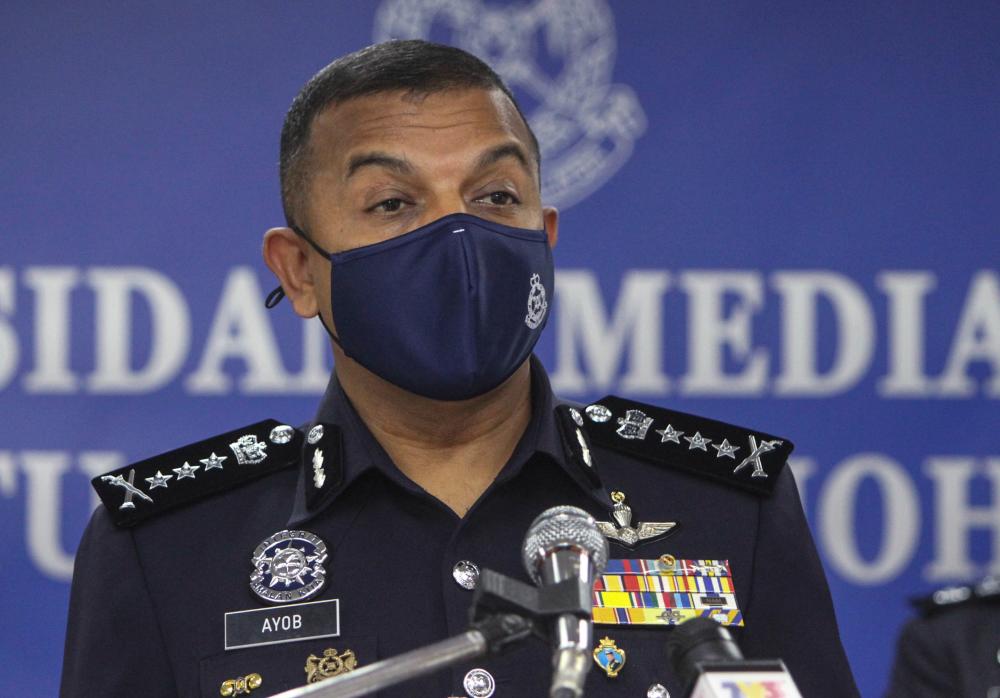 KLUANG: Johor police have issued a total of 3,015 compounds for violation of the standard operating procedures (SOPs) under the National Recovery Plan (PPN), from Phase 1 until last Thursday.

“Of that grand total, 8,665 individuals were given verbal warnings while 41 were compounded for failing to comply with the Covid-19 SOPs.

“The compounds issued varied in sum while for flouting SOPs at entertainment outlets, we issue the maximum penalty,” he told reporters after a visit to Machap Rest & Recreation (R&R) heading to the South, here, today.

Ayob Khan said police have been carrying out monitoring and operations at all R&R and lay-by stops along the highway since Oct 15 to ensure compliance with the set SOPs.

According to him, a total of 711 checks were held at three R&R and five southbound lay-bys, followed by two R&R and five northbound lay-by stops on the PLUS Highway, apart from two R&R on the Second Link Expressway.

“Police monitoring will be an ongoing process from time to time to ensure strict compliance with the SOPs with no exceptions,” he said.