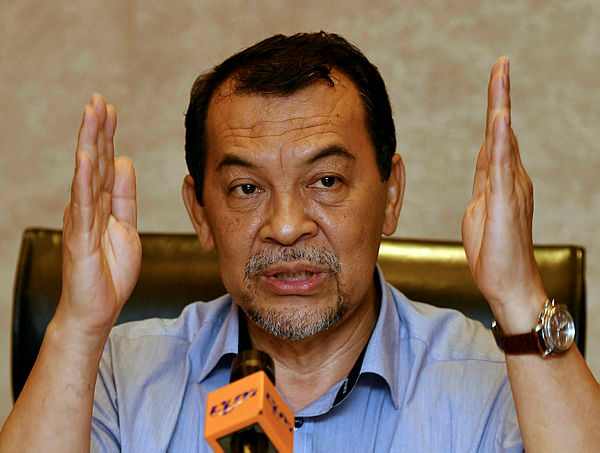 JOHOR BARU: The state government is hoping for an allocation of about RM15 million from the 2020 Budget for the construction of a sheltered walkway across the causeway from here to Woodlands in Singapore.

State Public Works, Transport and Infrastructure Committee chairman Mohd Solihan Badri (pix) said this was because the building of the pedestrian path, previously in the proposal stage, had already been approved by the federal government.

He added that if the allocation is approved, construction of the passage would start next year.

“(If) The federal government is agreeable, I have already requested for an allocation for next year. (If we can) quickly get it, (we can) quickly start the basic work. For now, the minimum cost is RM15 million,” he told reporters after a survey of bus routes at the Sultan Iskandar Building here, today.

He said that the walkway would be among the faster ways of getting across the stretch, apart from other efforts such as widening and extending the causeway, to overcome traffic congestion.

Mohd Solihan said the Public Works Department would look into the recommendations made by the consultants and the allocation would be based on actual needs.

He explained that the state government is asking for more funding as it seeking to find a suitable way to make it easier for workers and also the public to commute to Singapore and back.

Earlier, Mohd Solihan, who is also the Tenang State Assemblyman, was reported to have said there were proposals for the 1.2 kilometre-long sheltered path to be built along the existing motorcycle route with two lanes.

Meanwhile, referring to the state Budget to be tabled next month, he said there were 12 priority projects.

“I have submitted my requests and I have prioritised the 12 projects including the construction of new roads and bridges in the state as well as street lights and linking up some existing roads,“ he added. — Bernama