Man found dead after injection to enlarge back muscle 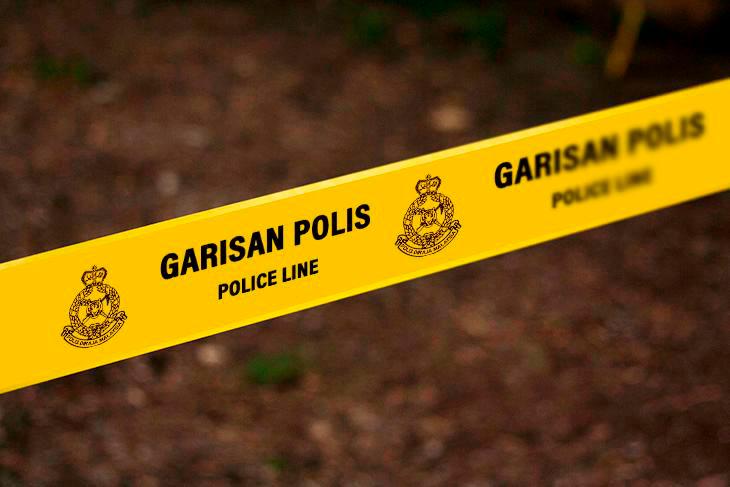 IPOH: A man who had just received an injection to enlarge his back muscles in an apparent cosmetics surgery procedure was found dead in a hotel room in Teluk Intan yesterday.

Hilir Perak police chief ACP Ahmad Adnan Basri said the 31-year-old man had gone to the hotel with a friend at 9 am to receive an injection from a woman from Melaka at a cost of RM500.

“The deceased then wanted to rest in the room because of lethargy after the injection at about noon with his friend for company while the woman left the hotel to return to Melaka,“ he said in a statement here today.

Ahmad Adnan said the man was later found to have stopped breathing at about 3 pm before his friend summoned the woman who returned to the hotel to find him motionless.

Police rushed to the hotel as soon as they were informed of the incident and found the deceased lying on the bed shirted, clad in a towel and covered with a blanket, he said.

Ahmad Adnan said the man was confirmed dead by a health officer and the body was sent to the Teluk Intan Hospital Forensic Department for an autopsy.

The autopsy findings showed cause of death as swollen lungs with fluid build-up but so far the doctor could not link the cause of death to the injection taken by the deceased, he said, adding that the case was classified as sudden death. - Bernama