No discussions on PDF with Lynas, says Pahang MB 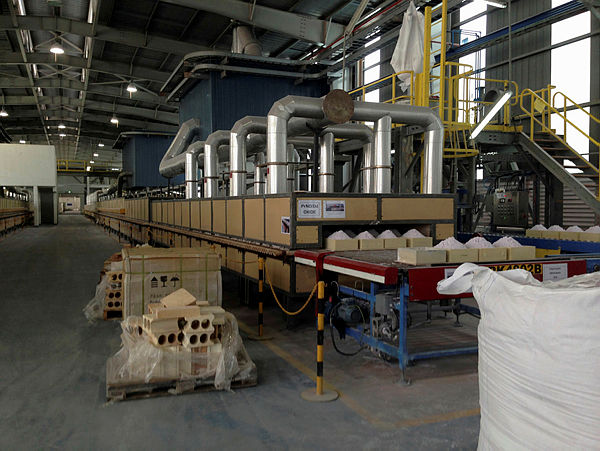 GENTING HIGHLANDS: The Pahang government has not had any discussions with rare earths processing company Lynas Malaysia Sdn Bhd (Lynas) about a Permanent Disposal Facility in the state, according to Mentri Besar Datuk Seri Wan Rosdy Wan Ismail.

He said that so far, he has not met any representatives from the company regarding the PDF for its Water Leached Purification (WLP) waste.

“If there is a proposal from them, the priority of the state government will be the people’s safety, that has always been our stand,” he told Bernama here today.

Wan Rosdy was commenting on a news report that five locations in Pahang had been identified for the PDF.

The company’s plant in Gebeng, Kuantan has been mired in controversy since it started operations. On one side, there are people clamouring for the plant to be closed down due to safety concerns while on the other, that it provides jobs for locals. The company itself has stated that it complies with all safety standards. — Bernama