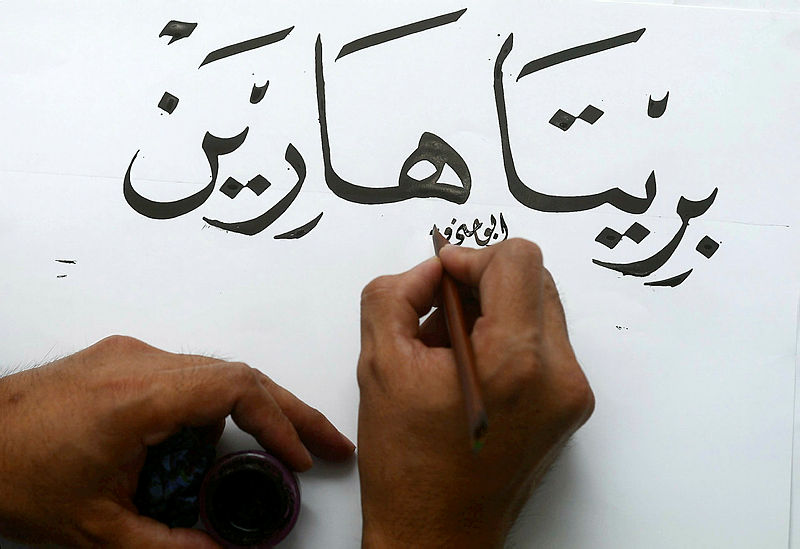 KUALA LUMPUR: The issue of khat, from being about calligraphy or writing to be introduced in schools to bring about racial unity, has been successfully manipulated by various parties to eventually become a hot racial topic.

As a multi-racial nation celebrating its 62nd independence this year, in which direction are Malaysians heading in the quest to develop the country together?

Social science lecturer at Universiti Sains Malaysia (USM), Prof Dr P. Sivamurugan said differences among the races should be celebrated and not made a point of misunderstanding.

The 2016 National Day Patriotic Icon said, the differences should be treated as an asset, not a liability and there needed to be some form of sacrifice and compromise from all parties.

“If Malaysians could embrace these three values better – understanding, mutual respect and accepting one another û I believe that issues involving Dong Zong, khat and the road rage in Bangi last Saturday, would not have happened or spun into a racial one.

“We should be able to differentiate between human and political values because if we were to politicise everything, we would be facing racial tension to no end,” said Sivamurugan.

Before this, Dong Zong chairman Tan Tai Kim was reported as saying that the Chinese education association would launch a campaign to collect signatures in protest of khat learning in vernacular schools, insisting that the government’s move to introduce the writing in schools was a form of ‘Islamisation’.

In response, Prime Minister Dr Mahathir Mohamad yesterday labelled the organisation ‘racist’ for disagreeing with any previous government decision including the introduction of the Vision School (Sekolah Wawasan) which places Chinese schools, Tamil schools and Sekolah Kebangsaan under one roof.

The issue of khat has become controversial and has received a number of reactions, especially on social media, which clearly shows that trust deficit among the races still exists in the country.

Education Minister Maszlee Malek had previously denied that the government was trying to introduce an Islamisation approach and described Jawi learning as an attempt to honour the old Malay literary heritage.

Institute of Ethnic Studies (KITA) and Institute of Malay World and Civilisation (ATMA) principal research fellow Prof Datuk Dr Teo Kok Seong did not deny that every episode that had to do with the issue of khat was not good for the unity of the country, which was not in a solid-state to begin with.

This issue, he said, should have been resolved after the government’s decision to reduce khat learning session from six to three pages, besides allowing to choose the time to study, but Dong Zong still wanted to continue its objection through the petition it was working on.

“The vernacular schools in this country need to cooperate in supporting the country’s elements in a reasonable manner, by also fulfilling the country’s aspiration to lift the Malay symbol as the emblem of the nation as agreed upon in the Independence Agreement in 1957,“ he said.

The petition was also seen as subversive because it was a kind of attack on the Malay socio-cultural system, the Malay practice which had been agreed upon during the Independence Agreement between the Malays and non-Malays, that the process of Malay sociology became a national identity. — Bernama 3.Supply and demand mismatch among factors for rise in goods prices: Annuar

5.Chinese airlines buy 292 planes from Airbus for total of $37 billion