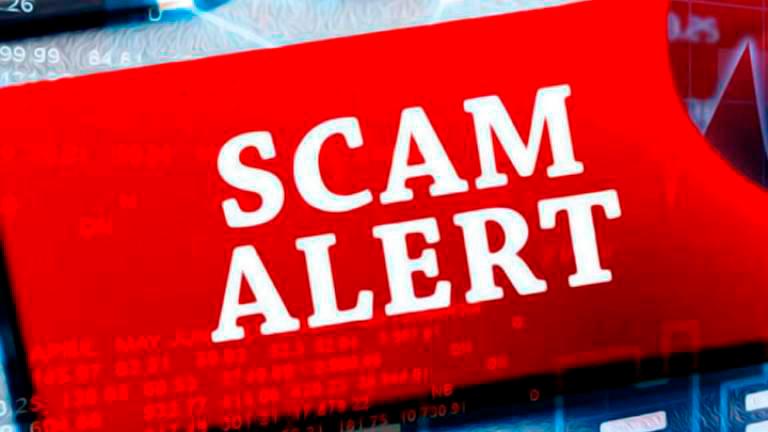 IPOH: A 72-year-old retiree lost RM60,000 after falling victim to a parcel scam over an unclaimed package at the post office recently.

Hilir Perak district police chief ACP Ahmad Adnan Basri said initially, the victim received a call from an individual claiming to be from the post office regarding the unclaimed package.

“The victim denied that the contents of the package -- an identity card, ATM card and a cheque issued in his name -- belonged to him. However, the call was then transferred to another individual who claimed to be from the Sabah police contingent headquarters as he had prohibited items in the package.

“The victim was accused of being involved in money laundering and drug cases. He was asked to provide his bank account details to avoid his savings from being frozen by Bank Negara,” he said in a statement today.

Ahmad Adnan said the victim then provided his account details to the syndicate and was asked to separately transfer RM30,000 in his bank account into two mule accounts last Thursday and Friday.

“The retiree lodged a police report when he realised he had been duped,” he added.

He also reminded the public not to fall for the modus operandi of these scammers and not to share their banking details with unknown parties. - Bernama