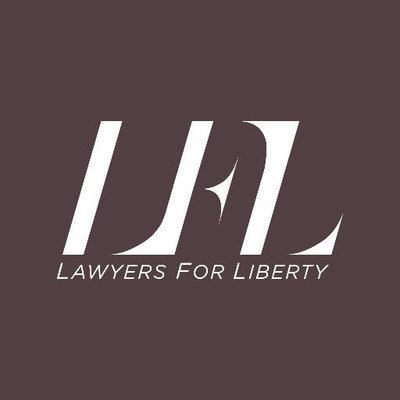 SINGAPORE: Lawyers for Liberty (LFL) said a bill repealing the death penalty had not yet been introduced in parliament, despite repeated assurances by de-facto law minister Liew Vui Keong last month that the government remained committed to the matter.

LFL advisor N. Surendran said that the delay was “a grave cause for concern as the current session of the Dewan Rakyat (Lower House of Parliament) will end by next week.”

Calling the death penalty “barbaric, irreversible” and an unproven deterrent of serious crime, he said that it had “no place in the laws of any civilised country.”

The decision to abolish the death penalty was part of ruling party Pakatan Harapan’s election manifesto before sweeping into power in a surprise victory in May this year.

Liew had initially announced to the Malaysian parliament in November that the cabinet had agreed to scrap the death penalty.

At least 32 offences under the Malaysian penal code are punishable by death, including murder, drug trafficking, treason and terrorism.

However, public and official opinion have swayed on the issue, after news of a 9-month-old baby who died from injuries resulting from being sodomised and raped by her babysitter’s husband in November ignited calls for the death penalty to remain.

Regardless, Liew has repeatedly maintained Putrajaya’s commitment towards pushing the repeal through, reiterating that capital punishment would be replaced with a minimum of 30 years in prison. — Bernama 5.Pope calls for end to violence in Peru, respect for human rights