Sarawak can use English or Bahasa Malaysia as official language 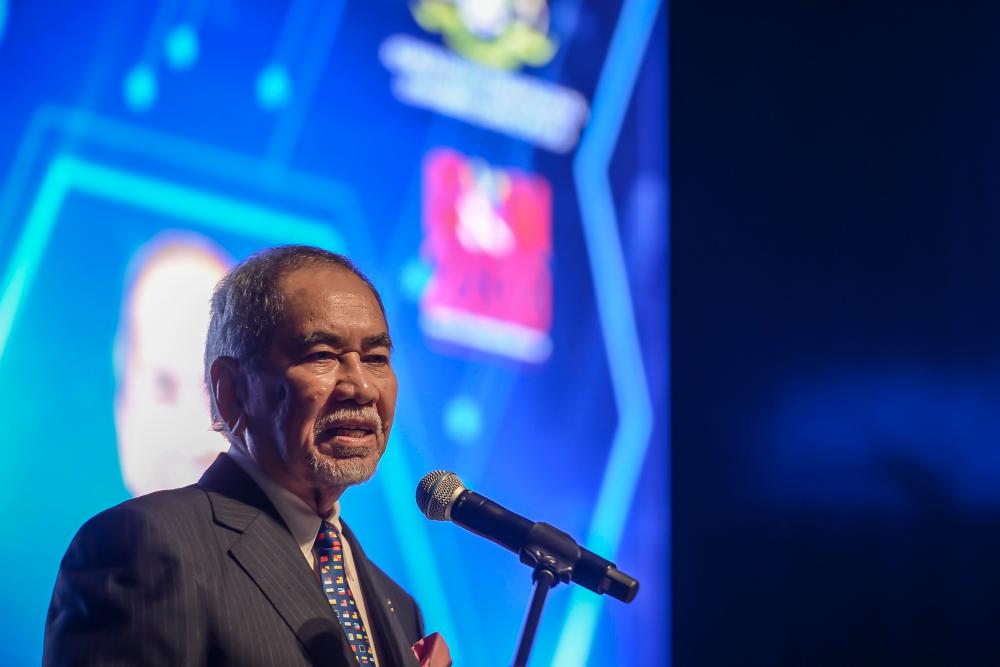 KUCHING: Sarawak has the option to use both English and Bahasa Malaysia as its official language as provided under the Federal Constitution, said Minister in Prime Minister’s Department (Parliament and Law) Datuk Seri Dr Wan Junaidi Tuanku Jaafar. (pix)

Citing Article 161 of the Federal Constitution on additional protections for Sabah and Sarawak, he said it states that Sarawak has the freedom to continue using English and also its native languages together with Bahasa Malaysia as an official medium of communication.

Wan Junaidi said as of today, Sarawak has not passed any ordinance or enactment in the Sarawak legislation to restrict or terminate the use of English as its official language as stated in Article 161(3) of the Federal Constitution, the Inter-Governmental Committee (IGC) and the Cobbold Commission reports.

“This means that Sarawak, upon closer look at the wordings of the said National Language Acts has the liberty to decide as to whether they would adopt the national language, which is Bahasa Malaysia, or to continue using English as the official language.

“At present, there has not been any ordinance or enactment that has been brought and passed in the Sarawak’s state legislature to adopt Malay language as their official language,” he said in a statement today.

According to Wan Junaidi, The National Language Acts states that the Malay language is the official language for all official purposes which some limitations stated in S1(2) with regards to the position of the national language of Sabah and Sarawak.

“However, Sarawak has not adopted the National Language Act as no law has been passed in the State Legislature to extend the said Act to Sarawak as required under Article 152, read together with Article 161 of the Federal Constitution.

“Hence, Sarawak, unlike other States in the Federation, is not required to use the National language in its official purposes,” he added.