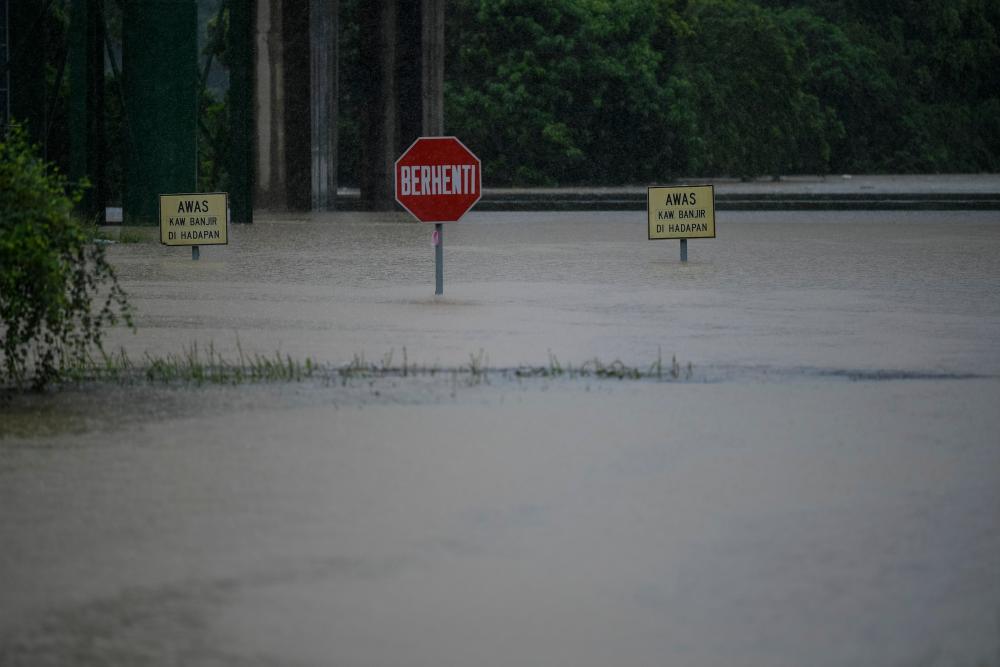 MALACCA: Several areas in Central Malacca were hit by flash floods following heavy rain since 6.30 am today, causing water from nearby rivers and streams to overflow into the houses of residents in the low-lying areas.

“However, as of 8 am, no evacuation centre has been opened,” it said in a statement.

Meanwhile, the Malacca Malaysian Fire and Rescue Department (JBPM) evacuated six family members, including a cancer patient, after their house in Jalan Bukit Senjuang was inundated in flood waters.

A Malacca JBPM spokesman said the department received an emergency call at about 7 am and a team of firefighters from the Padang Temu Fire and Rescue Station (BBP) were deployed to the location.

“All the victims were evacuated and placed at a nearby neighbour’s house,” he said. — Bernama