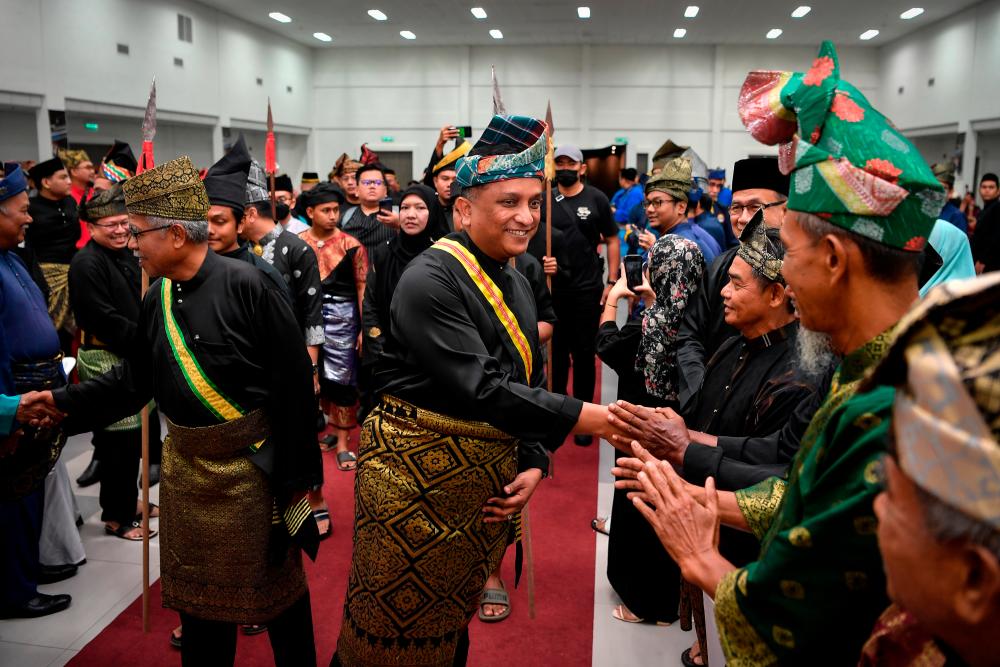 He said silat has been recognised as the country’s third bastion of defence and listed under the Representative List of the Intangible Cultural Heritage of Humanity category by the United Nations Educational, Scientific and Cultural Organisation (UNESCO).

Reezal, who is also the Kepala Batas Member of Parliament and Penang Federal Action Council chairman, also announced an allocation of RM100,000 to the Penang Bumiputera Heritage, Arts, Culture, and Tourism Focus Group Committee to hold silat carnivals in the state.

He hoped that the carnivals would showcase the Malay martial arts in Penang and serve as a platform to strengthen the Malay race and Islam.

“Now, the film on Malay hero Mat Kilau is being shown in cinemas. We see a lot of people watching the film and I understand that it has collected almost RM30 million at the box office. It’s a good achievement,” he added.-Bernama