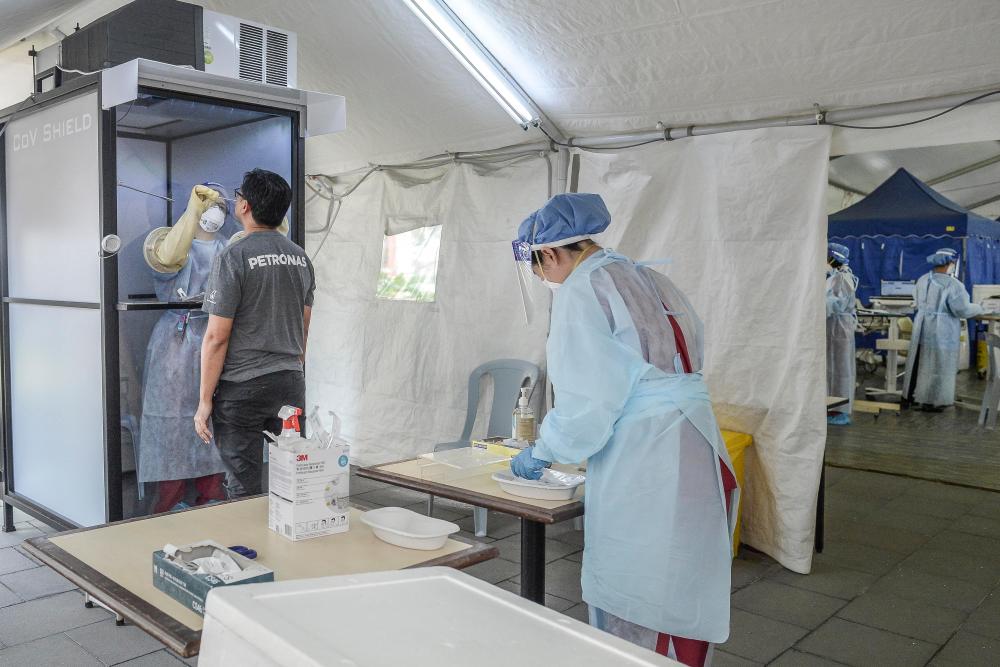 ALOR SETAR: Six more students from Maktab Mahmud Sik tested positive for Covid-19, bringing the total number of students at the college to 30 cases as of yesterday, under the Dah Pelangi Cluster.

“From the screening, 14 individuals were reported negative so far, one student was treated at the Kulim Quarantine and Low Risk Treatment Centre (PKRC) and has not been allowed to return, while another was treated at Sik Hospital but was allowed to leave last Friday,“ he said in a statement today.

The cluster involved male dormitory students who were detected after some of them were found to be suffering from symptoms last Nov 28.

All patients were in category one and quarantined in the dormitory and they were reported to be stable while all students who tested positive were fully vaccinated except for one student who failed to obtain the consent of his guardians.

“The school has been given a week off, while students who live in hostels must stay put and others allowed to be confined in their own residence,“ he said.