Teacher drowns while bathing in river 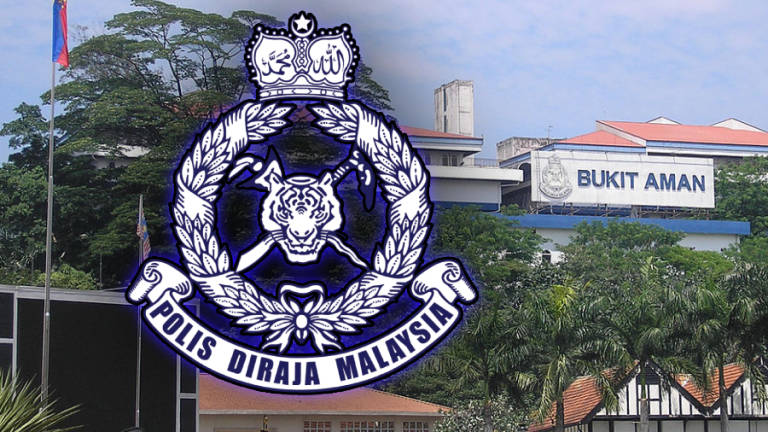 “Police received an emergency call from the public at about 6.19pm on Thursday about a teacher who was feared drowned while taking bath in the river.

“The victim was rushed to the Pensiangan Health Clinic and confirmed dead by a medical officer there,” he said in a statement here yesterday.

Shahrudin said the victim was then sent to the Keningau District Hospital for post-mortem and police classified the incident as a sudden death. - Bernama

4.Solskjaer confident he can ride out Man Utd storm