Will Sarawak give in? SDMC to make announcement today on CMCO 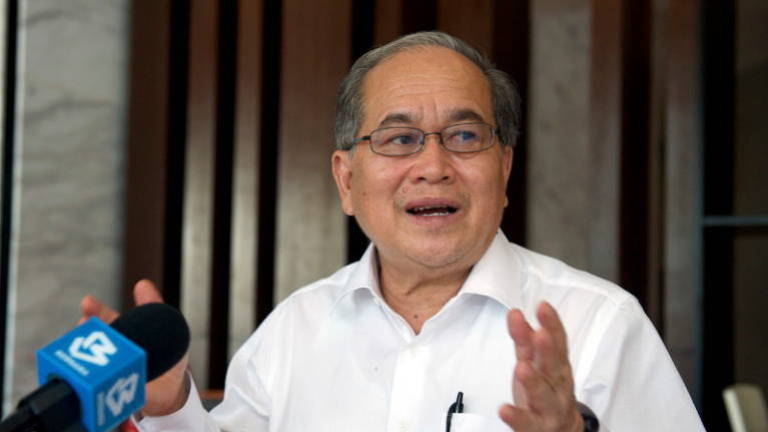 KUCHING: The Sarawak Disaster Management Committee is expected to announce its stand on the resumption of businesses under the Conditional Movement Control Order (CMCO) today after state governments that chose not to comply with the order were admonished by the federal government.

Its chairman Datuk Amar Douglas Uggah, who is a deputy chief minister, is scheduled to give a press conference here at 3pm on the matter.

The committee had said on Saturday that Sarawak would not implement the CMCO until it had studied the implications of opening up more economic sectors on the state’s efforts to contain the spread of the Covid-19 virus.

Uggah had said SDMC would look at the changes in the regulations under the Prevention and Control of Infectious Diseases Act (Measures within the Infected Local Areas) Regulations 2020 and in the meantime, all previous Movement Control Order (MCO) rules would be maintained.

He pointed out that the Government has taken note of calls from various industry associations that there should not be direct restrictions from state governments to stop companies from resuming their operations from today.

“Should the state governments refuse to co-operate in implementing Act 342 which has been gazetted into law enforceable throughout the country, the state governments may face the possibility of legal action from various parties particularly the industry players,” he warned, referring to the Prevention and Control of Infectious Diseases Act 1988.

Under the CMCO which came into effect yesterday, almost all businesses are allowed to resume in order to restart the country’s economy but they are guided by strict standard operating procedures to prevent the spread of the virus.

The MCO was implemented on March 18 after the Covid-19 virus was detected in Malaysia. There are an accumulated 6,353 positive cases of Covid-19 in the country with 105 deaths as of yesterday. - BorneoPost