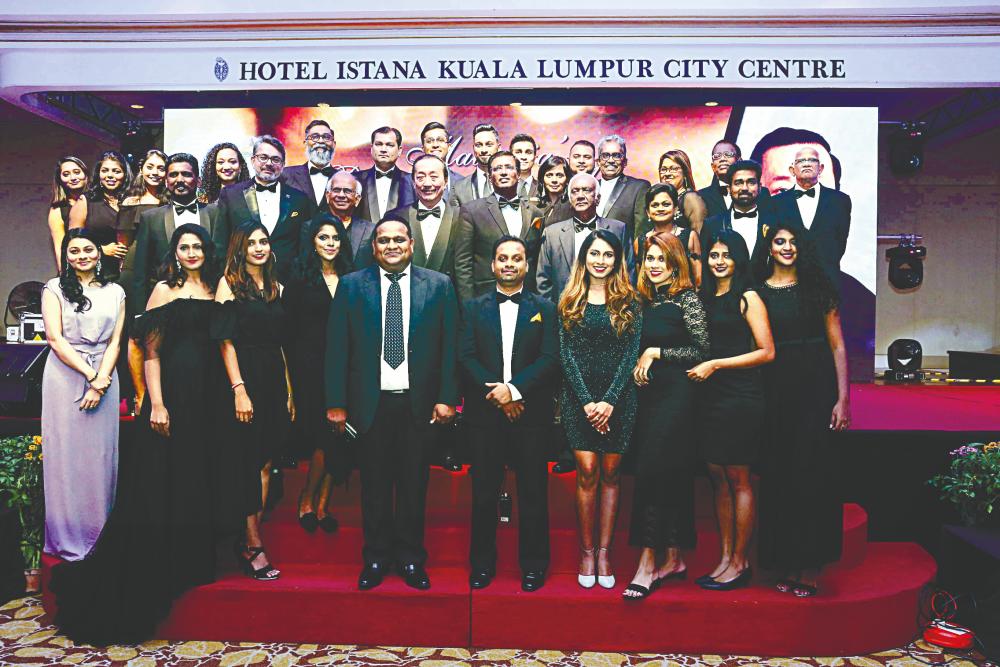 The Perdana Awards also functions as a means for award recipients to network with each other.

Established in 2005 under the Social Entrepreneurs Network (SeNet), the then Young Indian Entrepreneur Award was created to encourage young members of the community to venture into entrepreneurship.

“We created the Perdana Young Indian Entrepreneur Award recognition ceremony to create young role models between the ages of 25 to 40, and hoped that these individuals would then influence others to become entrepreneurs,” said Mathuraiveran.

Following the inception of the Young Indian Entrepreneur Award in 2005, the awards ceremony gradually moved from being held in small halls to bigger venues, and at the same time, the organisers witnessed a steady increase in the number of people that were joining and attempting to gain recognition.

This in turn led to more awards being created, such as the Industry Excellence or Category Award for people with expertise in particular areas. This was followed by the Leading Entrepreneur Award and other subsequent awards.

In 2019, it was rebranded again to Perdana Awards, because it was no longer just for young Indian entrepreneurs; the awards now cover individuals above 40.

“It was a wholesome, more inclusive shift, and not only about Indians any longer, but now includes others who are high achievers in their particular field, such as Datuk Ramli Ibrahim, who was recognised this year for his contribution to Indian culture and arts with the Special Achievement Award,” Mathuraiveran said.

Queried on the requirements and selection process for the numerous awards, Mathuraiveran explained that several different committees oversee the evaluation according to the different criteria for each category.

Some of the criteria include recipients’ nationalities, age, minimum turnover, corporate social responsibility programmes that were carried out, and their leadership in taking the business further.

“There has to be a certain degree of credibility and integrity in the awards. This year, we brought in (the accounting firm, Grant Thornton) as auditors that will assess the entire application after the committees have done their job, ultimately performing the final assessment.

“A lot of people who receive our awards print it on the back of their business cards. That creates branding. For example, their achievements will be looked at when they apply for a tender. The Perdana Awards adds recognition and gives them an edge,” he said.

Stressing that the Perdana Awards is not just an awards ceremony, Mathuraiveran points out that a lot of the entrepreneurs need networking opportunities, and this is where the organisers come in, by providing a platform for them.

The media is also engaged to provide the entrepreneurs with exposure, particularly for their business profile.

For the future, Mathuraiveran said that MIEC and SeNet are looking beyond the borders of Malaysia.

“We want more Indians from abroad to participate, which would in turn make the awards globally recognised and open up room for Malaysians to engage in international business. It’s good networking and the common thread would be the Perdana Awards.”