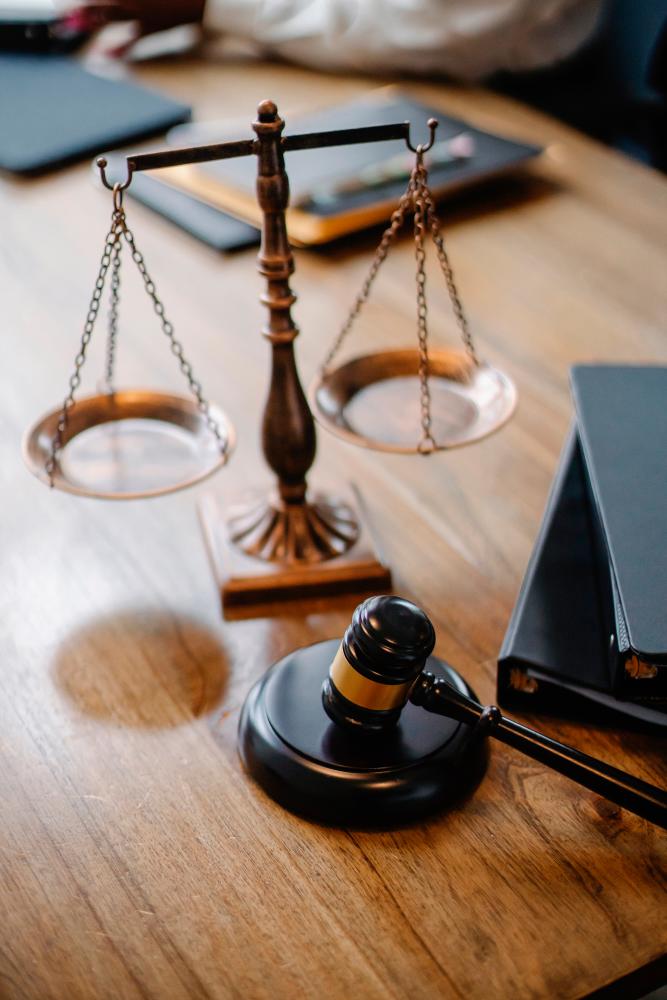 ON the evening of Nov 12, 1993, a legislative bill was tabled before the Parliament of Singapore to redefine the term “qualified persons” for the purpose of admission to the Singapore Bar.

Among the recommendations of the law minister was to discontinue the practice of allowing any person who had been called to the English Bar from automatic qualification to commence their practical legal training and later be called to the Singapore Bar, thus signalling the break with a tradition that had spanned over a century in the former Crown Colony of the British Empire.

Throughout what seemed to be a mundane speech by the law minister, however, an excerpt stood out rather exceptionally in the obscure part of the Hansard. It goes, “in the longer term, the government’s intention is to work towards introducing a common competitive examination for all law graduates seeking to practise regardless of where they graduate from. Such a scheme can be run by the Board of Legal Education”.

The speech unanimously signalled the government of Singapore’s commitment to creating a unified vocational training for all law graduates who intend to practise law in Singapore.

Today, the “common competitive examination for all law graduates” referred to in the speech by the law minister had since come to fruition and is currently known as Part B of the Singapore Bar Examinations.

All law graduates, irrespective of whether they are graduates of the National University of Singapore or an overseas university, are required to pass the Part B examination before they may commence their legal training in Singapore.

On the other hand, the situation across the causeway have been less promising. To those who are unfamiliar, there are generally three popular vocational pathways in which law graduates may qualify for admission to the Malaysian Bar. The pathway chosen is primarily dependent on where a law graduate has obtained his/her law degree:

1. For graduates of specified universities of the United Kingdom, Australia, or New Zealand, they are required to sit for a course known as the Certificate in Legal Practice;

2. For graduates of universities of the United Kingdom, they may sit for a course leading to the bar examinations in England and Wales and be called to the English Bar as an alternative to the Certificate in Legal Practice; and

3. For graduates of specified local universities, no further qualifications are required prior to commencing legal training.

Among these, the Certificate in Legal Practice has been the subject of criticisms by many individuals who possess a law degree (whether they are practising lawyers, legal academics, or current candidates of the examination).

There exists a litany of grievances relating to this course, many of which are heart-wrenching experiences of candidates who have failed it consistently despite their best efforts. This course is wholly assessed by means of written examinations across nine subjects covering Malaysian substantive law and procedural law, which resembles an awkward combination of a conversion course and vocational studies relating to court procedures in civil and criminal proceedings and rules of ethics under a single package, although the conventional practice in other common law jurisdictions, such as Hong Kong, Singapore and England, is to assess these in two separate courses and examinations.

Many of my peers from university have shared their experiences in the preparation for the examinations for this course, and one notable feature has been consistent among them all: There is an awesome, if not outright illogical, emphasis on rote learning. There is no “practical” aspect to this course, in the sense that candidates are not assessed in their advocacy and conference skills in a simulated court room or premises of a law firm.

The bar examinations in England, on the other hand, represents a stark contrast in terms of how candidates are assessed. The course leading to the bar examinations contains a mixture of practical training in advocacy and conference skills, in which candidates are assessed through performances in a simulated court room environment and that of a barristers’ chambers, and knowledge-based modules relating to court procedures and ethics that students must still study for largely through the conventional rote-learning process and are assessed by means of written examinations and multiple-choice questions.

On a first glance, the bar examinations in England appear to be an objectively better method of assessing the competence of law graduates before they commence their practical legal training by comparison to the Certificate in Legal Practice, but a deeper analysis indicates that the examinations may no longer be as suitable for law graduates who intend to practise in Malaysia as it once were for two reasons.

In such a situation, those who have been called to the English Bar would be familiar with the specific role and trades of a barrister and not that of a solicitor, despite the existence of many pupillage positions in Malaysia that place heavy emphasis (if not exclusively focuses upon) the practice of solicitors.

Transactional conveyancing and corporate practice are the most obvious examples of these; a law graduate who has passed the bar examinations and is called to the English Bar would not have received any training that is relevant to these areas of practice throughout the course leading to the bar examinations.

Second, the relevance of the syllabus of the bar examinations in England to Malaysia has significantly diminished over the past decades.

Court procedures and rules of ethics in England and Malaysia have diverged significantly since we had attained independence, so much so that the current syllabus of the bar examinations bears increasingly little resemblance to the corresponding rules in Malaysia (notably, our Rules of Court 2012 is drawn upon the former Rules of the Supreme Court 1965 in England, the latter having been replaced almost entirely following a law reform initiative in 1998).

The implications of this are that law graduates who are called to the English Bar will have little (if any) knowledge of the corresponding rules in Malaysia, the gap of which can only be filled as they study on their own or gain work experience by means of internships or practical legal training.

For law graduates of local universities, the vocational aspect of legal education is incorporated into the final year of their university studies, thus eliminating the need to take a separate post-graduate course prior to commencing their practical legal training.

The exact differences between the pathways identified above are beyond the scope of this article, but the points above are sufficient to demonstrate that they are highly distinct from one another, both in terms of the subjects that law graduates are required to study (or practice) for and the manner in which they are assessed before they commence their practical legal training in Malaysia.

It is anomalous that we have retained the practice of recognising multiple pathways, with varying syllabuses, methods of assessment and exposure to court procedures and the rules of ethics in Malaysia, for the purpose of qualifying as a lawyer in Malaysia.

By the very nature of this system, the quality of entrants into the legal profession is invariably disparate along the pathway taken by any law graduate (not in the sense that some are “better trained” than others, but in terms of the starkly different skills and knowledge that each law graduate will obtain based on the pathway he/she has chosen).

If the objective that is sought to be achieved is that all law graduates must have a uniform standard of competence, skills, and knowledge of Malaysian court procedures and rules of ethics before they may qualify as lawyers, then the current state of affairs flies in the very face of that objective.

Various factions of the profession (including the Bar Council) have called for the creation of a “Common Bar Course”, or the “Common Bar Examination”, as a “single entry point” into the legal profession in Malaysia.

What is concerning, however, is that the idea of a common competitive examination for all law graduates had come closer to fruition today as it was almost 20 years ago. At various points over the past decade, the Bar Council and the Malaysian government had purported to “push for” the implementation of such a course and examination, but no timeline for the implementation of this plan had ever been conclusively announced.

I recalled a time I discussed this with a lawyer in the most casual fashion over dinner (truly an outstanding choice of conversational topics), and he pointed out that the reason for this is because the stakeholders (which include the Bar Council, the Attorney General’s Chambers and various faculties of law of several local universities) have not been able to see eye-to-eye in coming to a solution, sometimes for reasons that have to do with protecting their respective self-interests.

If this were true, it is nothing short of outrageous and unacceptable as law graduates and members of the public alike stand to suffer from the selfishness of a few from their refusal to understand the direness and criticalness of the present situation.

For as long as a common examination is not implemented for all law graduates who intend to practise law in Malaysia, no single person can realistically counter the allegation that the existing system is unfair, whether such an allegation is in fact real or merely perceived to be as such.

On a wider scale, this also poses an adverse implication on the rule of law in Malaysia, as members of the public witness the disparity between the current pathways to qualifying as a lawyer and question whether any given pathway produces “better lawyers” than the others. Evidently, such an outcome does not bode well with upholding the reputation of the legal profession.

It is axiomatic that a uniform qualification is the most, if not the only, viable solution to ensure the fair treatment of candidates who wish to enter a certain profession and to inculcate in them a uniform standard of competence, skills, and knowledge for that purpose.

Much to our dismay, this has not been the case for the legal profession in Malaysia, despite cries for reforms from those who are directly affected by this and those who have come long before us.

I am hopeful, however, that as pushes for the reformation of legal education in Malaysia become more consistent and vocal, that this article too contributes to a growing impetus for a change that has been long overdue.