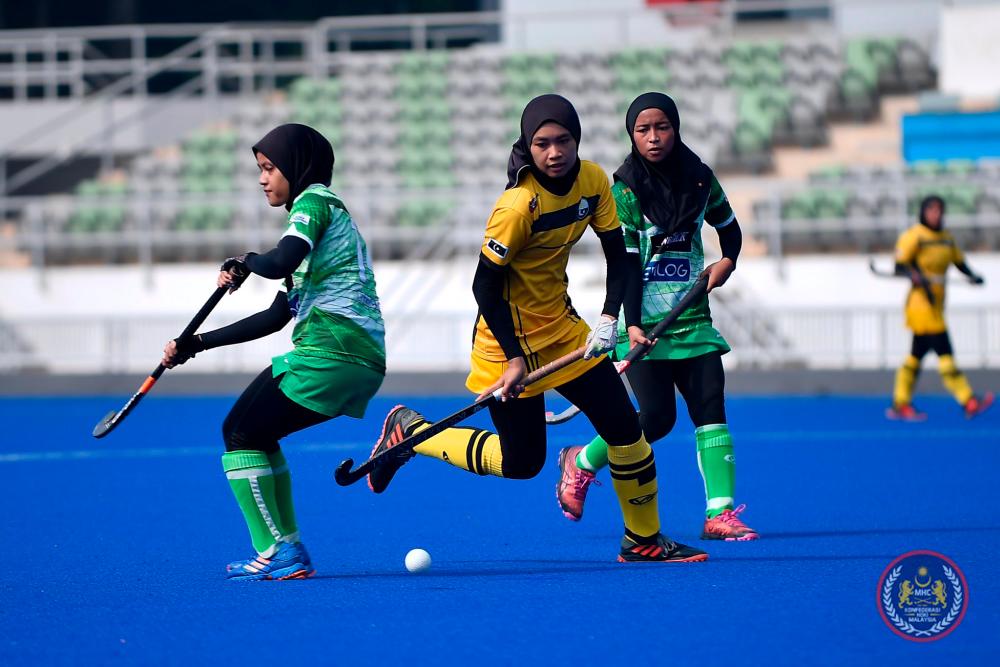 The decision comes after a Malaysian player, Nurul Faezah Shafiqah Khalim was confirmed COVID-19 positive after undergoing a swab test upon the team’s arrival on Nov 29, which led to the entire team being quarantined since Dec 1.

Meanwhile, the AHF said in a separate statement that the Malaysian squad would not play on Dec 5 and 6 due to COVID-19 related issues.

“The AHF regrets the unfortunate situation that has arisen, in large part due to significant, very recent changes in local and Korean COVID protocols based on high new case numbers in the country and region as well as the appearance of the new variant Omicron.

“The AHF and the Korean Hockey Association are doing their utmost to bring the Malaysian women’s team back later in the event. It is a key priority for us to allow all athletes and team staff who have trained, prepared and travelled for this amazing event to participate in it,” the statement read.

After the opening match against China, Malaysia is scheduled to take on India on Monday, Japan on Dec 8, hosts South Korea on Dec 9 and Thailand on Dce 11 in the six-team championship.

The national squad’s best achievement was the bronze medal in the 2013 edition, while the Malaysian Tigress team placed fourth in the last edition in 2018. - Bernama