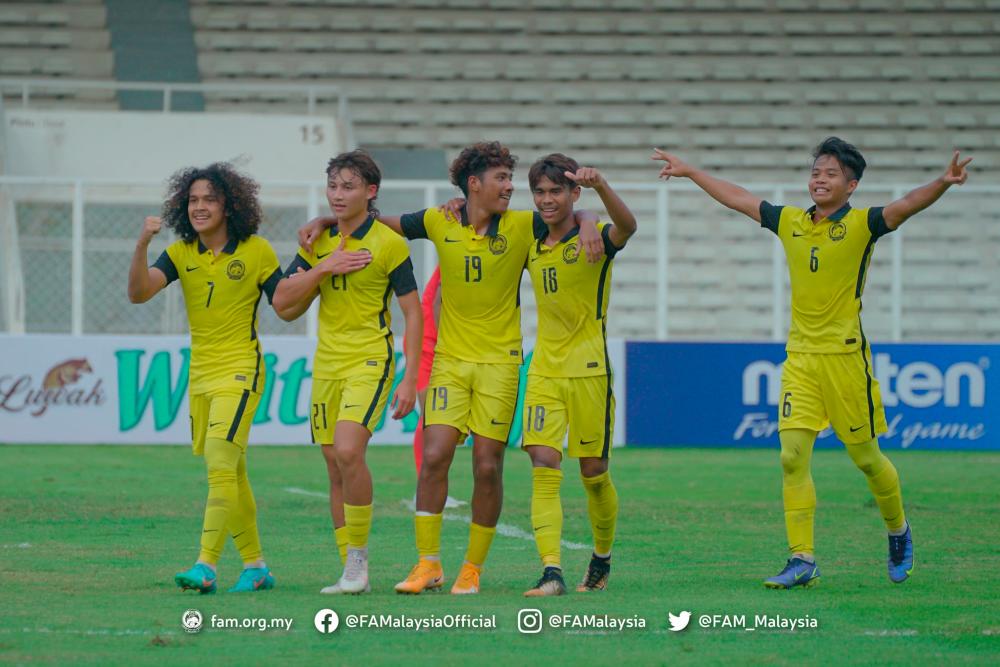 KUALA LUMPUR: Malaysia got off to a winning start in the ASEAN Football Federation (AFF) Under-19 (U-19) Championship when they edged Cambodia 2-1 today.

In the Group B match at Stadium Madya in Jakarta, the U-19 Harimau Muda squad took the lead through Najmudin Akmal Kamal Akmal’s goal in the 13th minute.

Malaysia increased the lead when Haiqal Haqeemi Hairi scored in the 30th minute, before Cambodia narrowed the deficit through Chanvibol Davit in the 56th minute.

“They played with a high degree of commitment, and this victory is a good morale booster for our future matches. Since the tournament is played on a carnival basis, I have to rotate the players and not just focus on the first 11.

“Players not fielded today might get to play in the second match. But there are no promises,” he said in an audio clip shared with the media.

Hassan Sazali said he would study reports from the medical team before deciding on the position of several players injured in today’s match.

Malaysia are now in second place in the group on goal difference behind Laos, while Cambodia are third.

Malaysia, the 2018 champions, will play Singapore on Thursday, followed by Timor Leste (July 9) and Laos (July 11).

Only the top two teams in the group qualify for the semi-finals. - Bernama