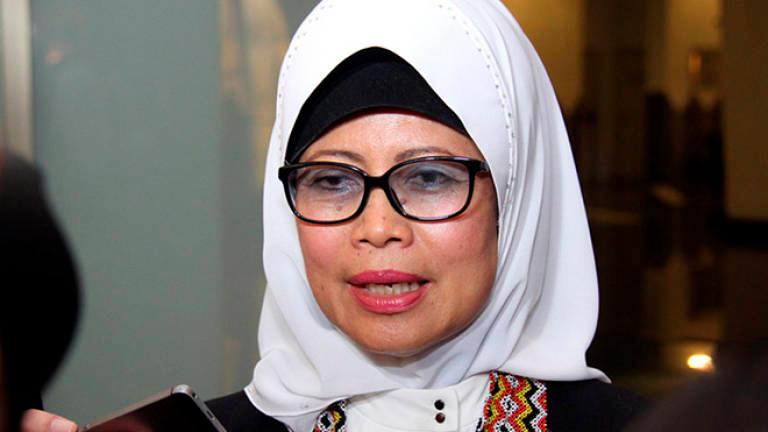 KUCHING: The success of national powerlifters Bonnie Bunyau Gustin and Jong Yee Khie in winning gold and silver respectively at the ongoing Tokyo Paralympics will uplift the dignity and honour of people with disabilities (PwD).

“They have elevated the name of Malaysia onto the world stage. Not any athletes can reach such a level,” she said in a statement yesterday.

Fatimah said the success of the two Sarawak athletes would surely boost the spirit of and motivate Sarawak para athletes who will compete in the Malaysia Games (Sukma) in Johor next year.

“It is hoped that the Sarawak Sukma para athletes can follow in Bonnie and Jong’s footsteps and achieve success so that Sarawak can once again emerge as overall champions for the 14th time,” she said.

Bonnie became the first Malaysian to win the gold medal at the ongoing Tokyo Paralympics when he won the men’s 72-kilogramme (kg) category on Saturday (Aug 28).

Yee Khie then bagged silver in the men’s 107-kg category for Malaysia’s second medal at the Games, which will end on Sept 5.

Five of the national 22 athletes at the Tokyo Paralympics are from Sarawak.