Clubs can proceed with naturalization of their players - FAM 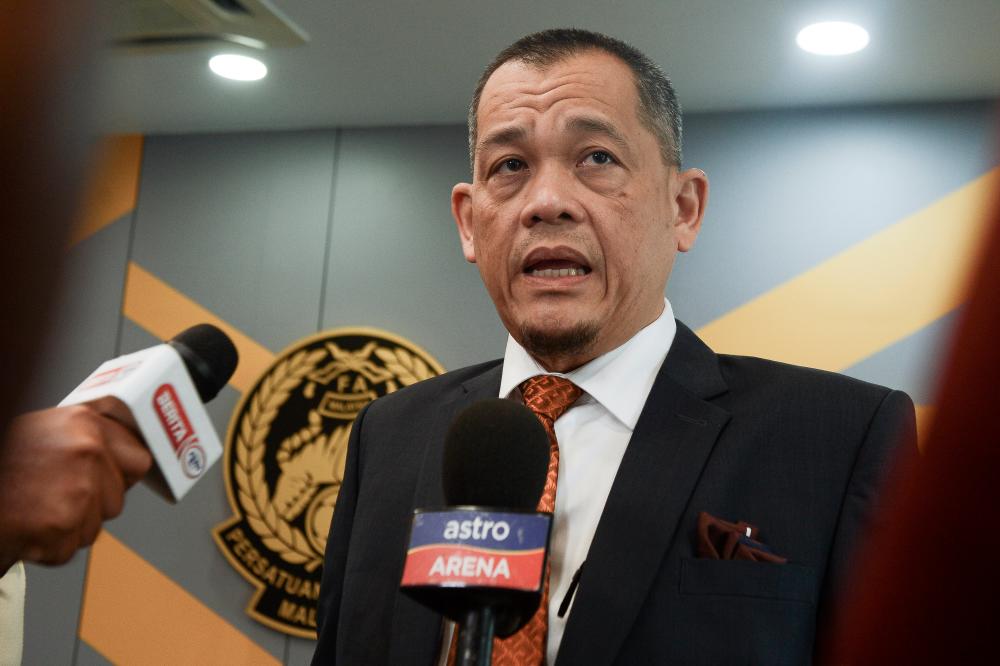 PETALING JAYA: The Football Association of Malaysia (FAM) says it will not stop any clubs in the Malaysia League (M-League) if they want to naturalize their players.

Its president Datuk Hamidin Mohd Amin said even though the association is suspending the naturalization of players in the national team, clubs in the M-League can still proceed with their intentions provided they fulfill the requirements.

“We in the FAM what to see the effectiveness (the naturalization of the Harimau Malaya squad) in the future. If there are clubs that want to naturalize their players, it is their right because the players are playing for the clubs,” he said.

He was met by reporters after the signing of a Memorandum of Understanding (MoU) between the Ministry of Energy and Natural Resources (KeTSA) and FAM to strengthen conservation efforts of the Malayan tiger at Wisma FAM here today.

Local media reports recently said Malaysia Cup 2021 champions, Kuala Lumpur (KL) City FC intend to naturalize Colombian striker Romel Morales when he meets the five-year requirement to play in the M-League in 2022, while Sri Pahang FC is said to be in the process of naturalizing Lee Tuck ( England)

When asked about the absence of two naturalized players - Liridon Krasniqi (Kosovo) and Mohamadou Sumareh (Gambia) - in the Harimau Malaysia squad to the AFF Cup competition beginning Sunday, Hamidin said he has faith and confidence in the decision made by head coach Tan Cheng Hoe and the national squad technical team.

“I have been made to understand from Cheng Hoe that Liridon had just joined a club in India (Odisha FC) and he was not able to attend intensive training. So he is not on the list and that is the right decision by the coach. Sumareh may be suffering from a groin injury so they listed Arif Aiman Hanapi.

“We have appointed him (Cheng Hoe) as head coach, we give him a chance. If we want to hear (the opinions) of all parties, everything will not happen,’ he said.

Meanwhile, Hamidin said he had no problems if clubs like Petaling Jaya (PJ) City FC wants to use the services of local players fully, but at the same time, he considered the move as taking one step backward.

“We need to see whichever club that wants to compete in the league, they must have their key performance indicators. Some want to compete in the AFC Champions League, AFC Cup, so they need the services of import players,” he added. - Bernama