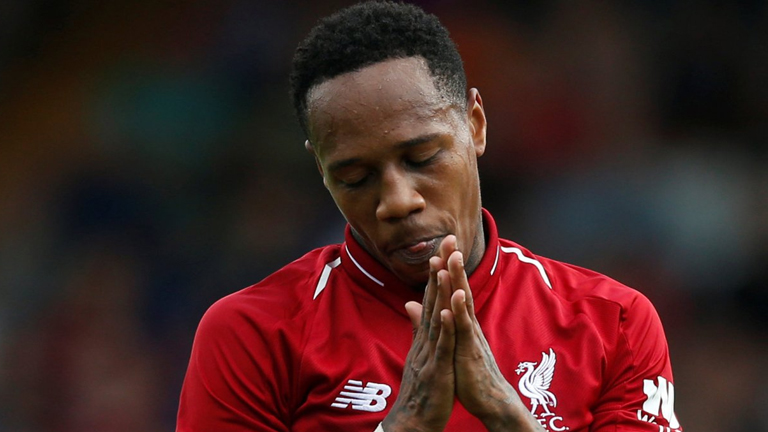 LONDON: Premier League leaders Liverpool announced on Thursday that defender Nathaniel Clyne (pix) will leave the club when his contract expires at the end of the month.

Clyne, 29, was a regular in the starting line-up for Liverpool in the 2016-17 season but an anterior cruciate ligament injury has hampered his progress.

Since joining from Southampton in 2015, the England international with 14 caps made 103 appearances and scored two goals.

Liverpool said: “Everyone at Liverpool Football Club would like to thank Nathaniel for his service and wish him all the best in his future career.”

Meanwhile, West Ham United also confirmed on Thursday that three players will leave the club when their contracts expire on June 30.

Pablo Zabaleta, Carlos Sanchez and young defender Jeremy Ngakia, 19, have all rejected offers from the club, who sit 17th in the Premier League on the brink of relegation.

West Ham mentioned Ngakia specifically in their statement after what they believe was a “significant offer.”

“Ngakia was offered significantly improved terms to reward his breakthrough into the first-team squad this year, along with further contractual enhancements linked to his future progress,” the statement read.

“The player and his representatives declined to accept any of the offers, and also turned down a short-term extension until the end of the current season.”

Zabaleta, 35, was offered a contract extension to the end of the prolonged 2019-20 campaign but refused to accept it because of injury.

Sanchez featured only once for David Moyes’ side this season. – dpa 1.SPRING IN THE AIR