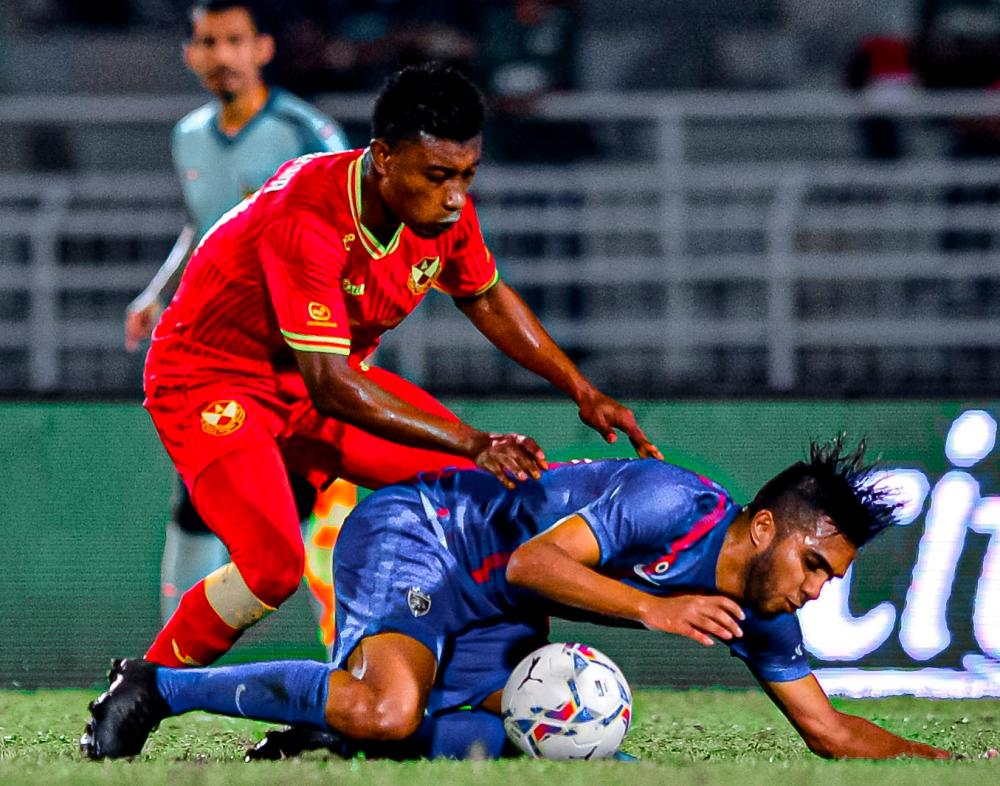 Football Association of Malaysia (FAM) secretary-general Noor Azman Rahman said that a review conducted by their referees’ performance evaluation committee found that a foul was committed by a Selangor player that warranted the penalty.

Noor Azman was commenting on the incident that led to debates about whether JDT should have been awarded a penalty as there was no contact between Selangor defender Yazan Al-Arab and JDT player Arif Aiman Hanapi.

“The committee concluded that the awarding of a penalty kick by the referee was a correct decision,” he said in a statement yesterday.

He added that an incident linked to several dissatisfied individuals from Selangor that occurred outside the stadium following the match, which went viral on social media, was being studied by the FAM Legal Unit.

“Further evaluation is needed to determine if it needs to be brought to the FAM disciplinary committee,” he said. - Bernama