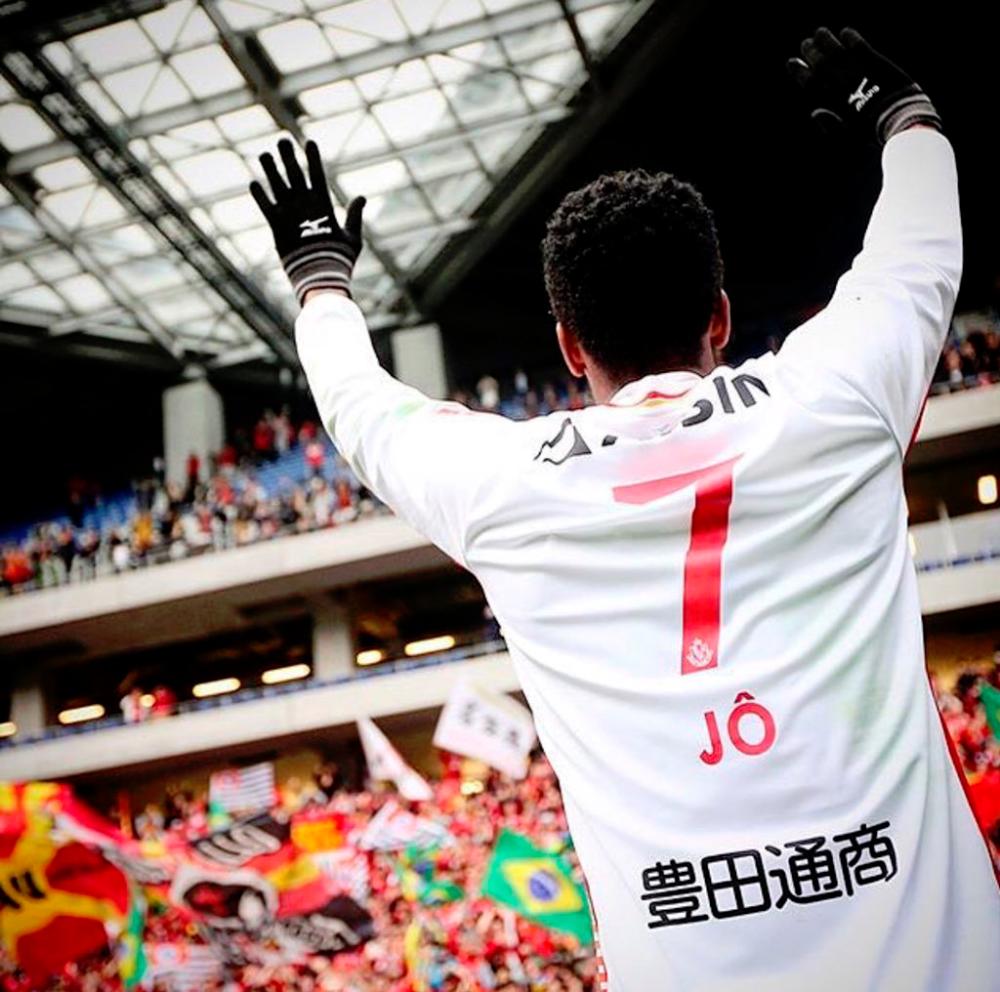 The announcement comes two months after the 35-year-old left Corinthians because of disciplinary problems.

“The center-forward is the newest edition to (our) squad this season,“ Xinhua quoted Ceara as saying in a social media post, without providing details of the contract.

Jo made 105 appearances and scored 22 goals across all competitions for Corinthians, whom he joined for a second time in 2020. He also spent two seasons with the club at the beginning of his career before moving to CSKA Moscow.

Capped 20 times for Brazil’s national team, Jo has had spells at Manchester City, Everton and Jiangsu Suning, among other clubs, during a 19-year professional career. 4.Rouxin wins sixth gold medal to emerge as queen of the pool in Sukma