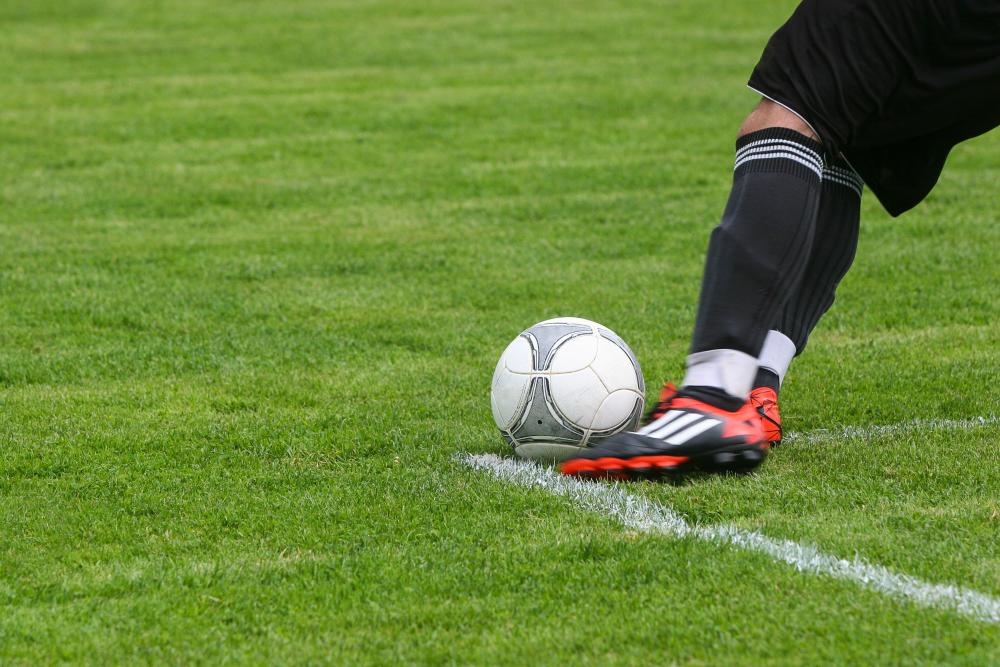 PARIS: Very few top-level footballers have suffered from life-threatening bouts of Covid, but the longer-term effects of the virus are now being seen in the game, with one study suggesting even players' passing quality can suffer.

There have been several high-profile cases of Covid-19 effects preventing players returning to the pitch immediately after testing negative for the virus.

Bayern Munich midfielder Joshua Kimmich, who was not vaccinated, missed two months of action due to lung damage, while Juventus forward Paulo Dybala said he struggled with a “shortness of breath” when he returned in 2020 after testing positive.

Even seven-time Ballon d’Or winner Lionel Messi admitted that he needed “more time than expected to recover” after contracting Covid over the winter break.

There have been a handful of more serious cases in professional football.

Newcastle goalkeeper Karl Darlow spent three days on a hospital drip, Montpellier winger Junior Sambia was hospitalised in intensive care and Nantes' Jean-Kevin Augustin has not started a first-team game since 2019 due to long Covid.

But many coaches have also expressed fears in recent weeks about short and medium-term effects.

“When players have the virus and then come back, it’s not done just by a click of the fingers. Even they feel it, it takes time,“ said France’s World Cup-winning manager Didier Deschamps.

Researchers from the universities of Duesseldorf and Reading saw results from a study, into 257 Bundesliga and Serie A players who returned after suffering with Covid, that suggested performance levels also fell.

The study found that players' passing success rate fell by up to five percent and that the virus affected footballers over the age of 30 more seriously.

It also suggested that teams with the most players who had recovered from Covid had worse results than their rivals.

“So far, the results suggest a permanent alteration in the player’s abilities,“ said James Reade, director of the economics department at the University of Reading and co-author of the study, albeit with a caveat.

“The majority of players had not been vaccinated (at the time of the study) and this remains a complicating factor.”

There have been reports of players struggling from cardiac inflammation, including Gabon duo Pierre-Emerick Aubameyang and Mario Lemina, who both left the ongoing Africa Cup of Nations to recover from Covid.

But French football federation medical director Emmanuel Orhant said there was no definite link between the virus and increased risk of cardiac problems for footballers.

He found, in December 2020, that 2.2 percent of 350 players who tested positive had a cardiac issue.

“All were mild and disappeared within a few weeks, and it is impossible to say that all were linked to Covid,“ Orhant told AFP.

But he did say that players were taking longer to recover from Covid than they usually do from the flu.

“We know that the virus has an impact on short-term ventilation,“ Orhant said.

“With the flu, we can put the players back on the pitch as soon as they are better. This requires a longer rehabilitation time.”

But with the vast majority of cases in European countries now being caused by the Omicron variant, it is expected that the effects will be far less severe.

“We can no longer talk about Omicron in the same way we talked about the first infections, which were much nastier,“ added Orhant. “Today, most players have almost no symptoms.” - AFP