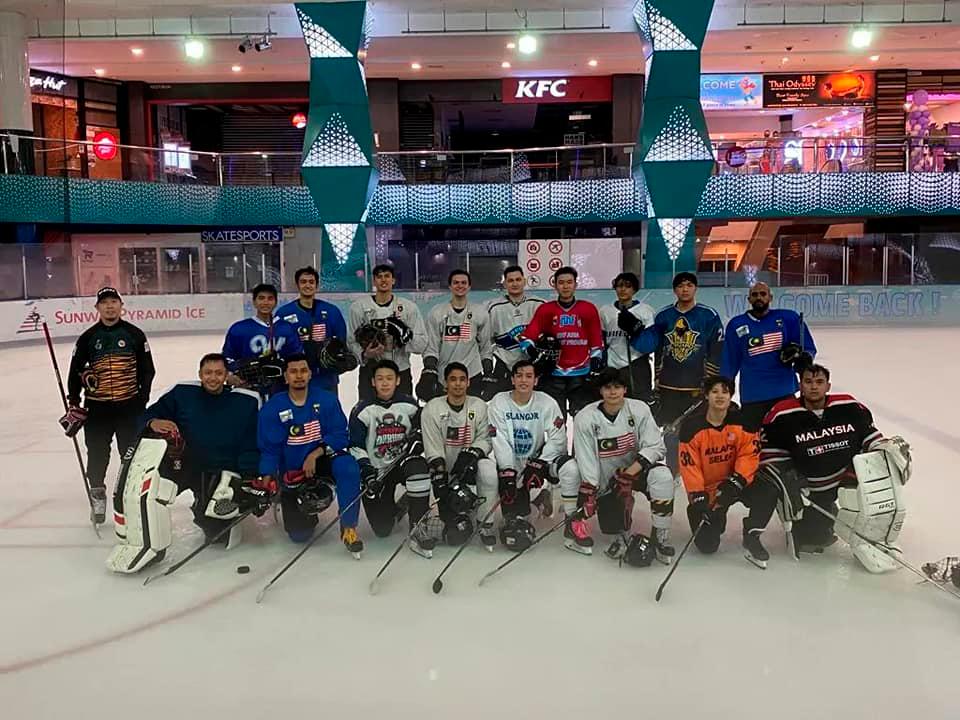 Although he admitted it will be tough for his team, Gary still hoped that all of his 20 players, aged 16 to 25, will do their very best and give their opponents a run for their money during their matches.

“Youngsters like Aisar (Muhd Amin Aisar) and Austin will be a very important part in the team because they are actually good players.

“Even though they are 16, they just need to be brave...they will fight against real men and this is not a ‘kids’ tournament,” he told Bernama when met at the Kuala Lumpur International Airport yesterday.

Meanwhile, Gary described every game in this league-format tournament as a ‘gold medal match’ and hope that his charges will take each match seriously.

The Malaysian team will open their campaign at Gorodskoi Katok ice rink in Bishkek against Kuwait on March 3, followed by hosts Kyrgyzstan (March 5), Iran (March 7) and Singapore (March 8). - Bernama OFFICIAL: Triumph Motorcycles To Compete At MX2 And MXGP

4.OFFICIAL: Triumph Motorcycles To Compete At MX2 And MXGP