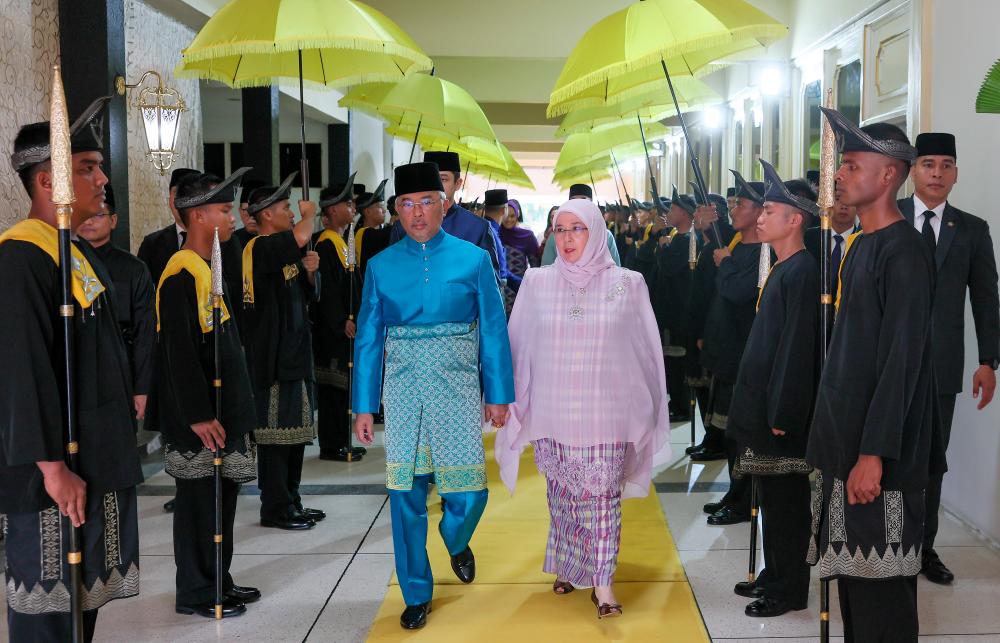 Johnson, 65, said he did not expect to receive the recognition that carries the title ‘Datuk’ for his involvement in journalism.

“This is a recognition for journalists, especially sports journalists,“ said Johnson who was named Sports Journalist of the Year in 1994, when contacted here today.

Starting his career as a sports reporter at The National Echo in 1979, Johnson had worked at several publications throughout his career such as The Star, The Malay Mail and The Eastern Times and is a columnist at The Sunday Mail.

During that period, he also often covered sports news involving Al-Sultan Abdullah and his father, the late Sultan Ahmad Shah, both well-known for their passion for sports, especially football.

“Seri Paduka and his late father play a key role in the country’s sports that enabled me to get to know them,“ said Johnson who was once elected as the Asian Sports Journalists Union (ASPU) secretary-general.

Experience and expertise in the field of journalism also allowed Johnson to be tasked with the responsibility to cover major sporting events such as the World Cup in addition to being the only Malaysian journalist invited as a speaker at the Global Investigative Journalism Conference (GIJC) in Geneva in 2010.

At the age of 65, Johnson who is now the managing editor of Revon Media Sdn Bhd is still actively writing, but in a different genre such as health and environment for electronic magazine publishing.

Johnson was among the 162 recipients of Pahang’s awards and honours in conjunction with the 63rd birthday celebration of Al-Sultan Abdullah which took place at Istana Abu Bakar here today. 4.Half a million strike in UK as cost-of-living crisis bites