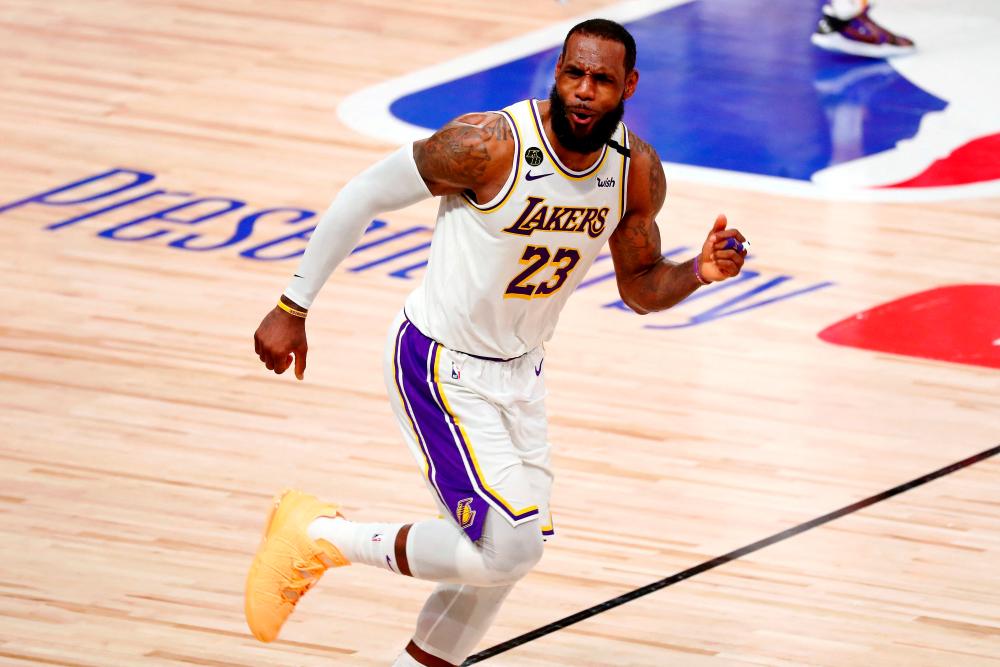 LOS ANGELES: LeBron James has agreed to terms on a two-year NBA contract extension with the Los Angeles Lakers worth $97.1 million, according to multiple reports on Wednesday.

The deal, according to ESPN and The Athletic, includes a player option for the 2024-25 season, in which James could see his 17-year-old son Bronny become an NBA rookie.

The contract could be worth $111 million to the superstar forward if the NBA salary cap makes a major jump for the 2023-24 campaign.

Terms would give James a career guaranteed total earnings number of $532 million, edging the four-time NBA champion and four-time NBA Most Valuable Player ahead of Kevin Durant for the record guaranteed career earnings total.

James, 37, has said he wants to play through the 2024-25 season for the chance to play alongside his eldest son, a top high school prospect in Los Angeles.

James, who would have been entering the final season of his Lakers' contract in October, will now be able to negotiate a new deal or become a free agent in two seasons, the same options available to star teammate Anthony Davis.

The Lakers won their most recent NBA title in 2020 but missed the playoffs last season, going 33-49, and James was limited to 56 games by injuries although he averaged 30.3 points, 8.2 rebounds and 6.2 assists a game. - AFP