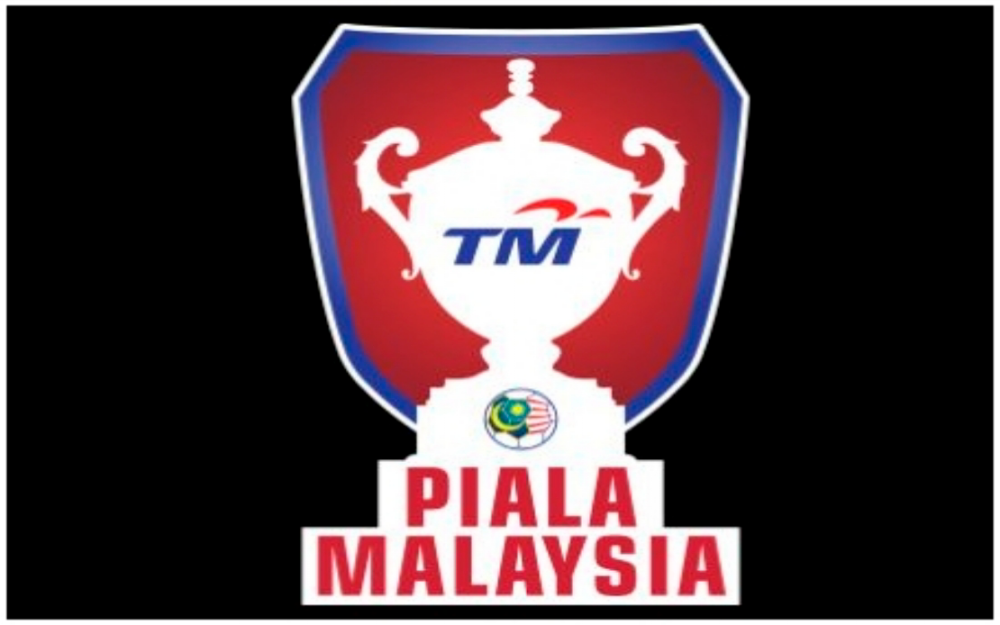 KUALA LUMPUR: The country’s most prestigious football tournament - the Malaysia Cup - will celebrate its 100th anniversary this year, and the 2021 season is set to kick-off tomorrow.

It began as the ‘Malaya Cup’ in the early 1920s involving the Malayan states, and Singapore emerged champions of the first edition in 1921, beating Selangor 2-1.

In 1933, the Malaya Cup was renamed as the ‘HMS Malaya Cup’ in conjunction with the name of the warship HMS Malaya, and in 1967, the trophy was replaced with the ‘Malaysia Cup’, which is still in use until today.

One of the oldest tournaments in the Asian region, the Malaysia Cup was temporarily halted from 1942 to 1947 during World War II, while the Covid-19 pandemic also forced the tournament to be cancelled last year.

Selangor is the most successful team in the history of the Malaysia Cup, winning it a record 33 times, followed by Singapore (24), Perak (eight) and Kedah (five).

The Perak team became the first to lift the Malaysia Cup at the Merdeka Stadium in 1957, where previously, all the final clashes were held at the Selangor Club Field, which is now known as ‘Dataran Merdeka’.

Former national badminton ace Datuk Ng Boon Bee had scored 10 goals to become the top scorer in the 1959 edition with the Perak team, before taking up badminton and helping Malaysia lift the Thomas Cup in 1967.

In 1964, the Malaysia Cup final was broadcast live on television for the first time, with Singapore winning its 20th title after beating Perak 3-2, with two of its goals scored in the final two minutes.

Kuala Lumpur is the last team to have won the trophy three times in a row, namely from 1987 to 1989, and all three contests were played against Kedah.

In 1994, Singapore made its final appearance in the Malaysia Cup campaign and won the prestigious tournament, collecting 24 titles in total, including two joint titles with Selangor in 1928 and 1929.

The Bukit Jalil National Stadium, with a capacity of over 87,000 seats, was first used for the Malaysia Cup final in the 1998 edition, which saw Perak emerge champions for the sixth time, beating Terengganu on penalties.

In 1999, two teams from Borneo played in the final, with Brunei winning its first title after beating Sarawak 2-1 at the Merdeka Stadium, which was also the last Malaysia Cup final held at the venue.

The cup also holds a special place in the hearts of all local football fans.

This was evident when in 2012, about 10,000 supporters of The Red Warriors team reportedly thronged the Sultan Ismail Petra Airport in Pengkalan Chepa, to welcome the arrival of the Malaysia Cup after Kelantan beat the Malaysian Armed Forces (ATM) 3-2 in the final, winning their second title in three seasons.

In the 2013 edition, Pahang managed to end a 21-year wait to lift the Malaysia Cup when they defeated defending champions Kelantan 1-0 in the final, and defended the championship the following season, before Selangor completed ‘Mission 33’ in 2015, beating Kedah 2-0 in the final.

Eight-time Super League champions Johor Darul Ta’zim (JDT) are the last team to have lifted the Malaysia Cup in 2019, before the competition was called off in November last year due to the Covid-19 pandemic.

However, fans will no doubt be eagerly awaiting all the action in the upcoming campaign through live telecasts, as matches will still be held in empty stadiums.

With the Malaysia Cup 2021 still offering a slot to the Asian Football Confederation (AFC) Cup next season, none of the teams would want to miss out on the golden opportunity, thus making this season’s competition more intense and exciting.

Maintaining the same format, namely the participation of 11 Super League teams and five teams from the Premier League divided into four groups, Penang FC and Kuala Lumpur (KL) City FC are the favourites in Group A, which also includes Sri Pahang FC and Sarawak United FC.

Meanwhile, JDT will be fiercely challenged by Petaling Jaya City FC, Sabah FC and Kelantan FC in Group D. The Malaysia Cup campaign will kick-off with the group stage competition scheduled to take place from tomorrow until Nov 10, where each team will play a home and away match against their opponents.

The quarter- and semi-finals will also be two-legged ties, while the final will be played in a single match.- Bernama

2.Are you dough-ing it right?