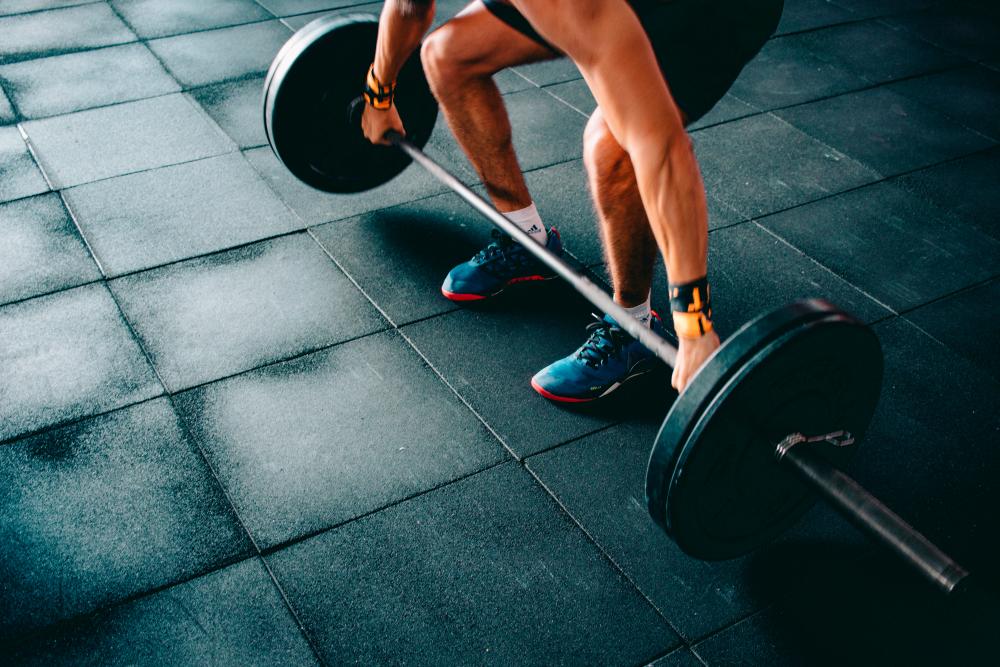 Pix for representational purpose only. UNSPLASHPIX

JASIN: The Malaysian Weightlifting Federation (MWF) are targeting three gold medals from the seven lifters who have qualified for the Birmingham Commonwealth Games 2022 that will be held from July 28-Aug 8.

MWF president Datuk Ayub Rahmat said this was based on the spirit shown by the new team, which had been formed through a restructuring of the coaching lineup and athletes early this year.

He said this at the launching of the National Youth, Junior and Senior Weightlifting Championships 2022, which was officiated by Melaka state Youth Development, Sports and Non-Governmental Organisation Committee chairman VP Shanmugam at the Jasin Municipal Council Alamanda Hall here.

Ayub said the MWF were also committed to addressing the doping issue among lifters by amending the federation’s constitution and drafting specific regulations, besides imposing stern action against those involved in doping.

He said the federation also stipulated that every tournament, including the one in Melaka this time, must have urine tests to be carried out by the Anti-Doping Agency of Malaysia (ADAMAS), besides conducting periodic and unscheduled tests at every training centre so as to ensure the lifters stayed clear of doping.

“The federation will not rope them in even if they have the potential because we want to show the lifters that besides excellence, they must also have a good reputation,“ he said. - Bernama

5.Federer teams up with Nadal at Laver Cup for farewell match