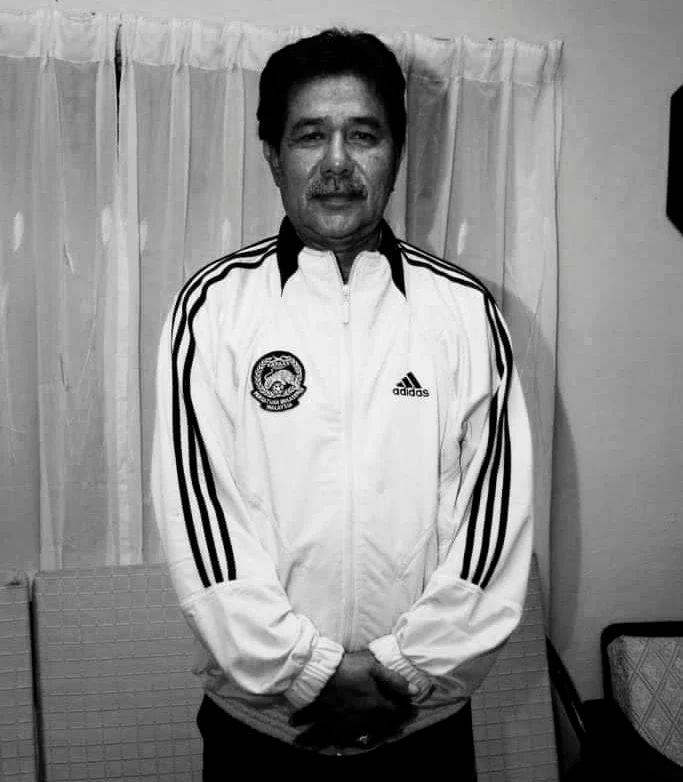 KUALA LUMPUR: National football legend Syed Ahmad Syed Abu Bakar died at the Kangar Hospital in Perlis this afternoon after a two-year battle with prostate cancer. He was 76.

The Football Association of Malaysia (FAM) said in a statement on Facebook that the former national hotshot leaves behind his wife, Samihah Razali, and five children.

“My father was admitted to the hospital two days ago after his health condition began deteriorating about a month ago,” he said when contacted by Bernama today.

He said the remains of Syed Ahmad would be buried at Makam Diraja Lama Arau in Perlis today.

Syed Ahmad, who was born in Pontian, Johor on April 20, 1946, will always be remembered as the hero who helped guide the national team to qualify for the Munich Olympic Games in 1972.

He scored five goals en route to helping coaches Dave McLaren and Jalil Che Din’s charges beat South Korea, Japan, the Philippines and Taiwan in the qualifiers in Seoul in 1971 but Syed Ahmad, unfortunately, was dropped from the squad to Munich.

Syed Ahmad, who began his football career representing Johor in the Combined Schools competition, went on to play in the Burnley Cup in 1961 before representing the country from 1966 to1974, helping the national team to victory in the Merdeka Tournament in 1966, 1968 and 1974.

Syed Ahmad will always be remembered for the goal he scored in the pre-Olympic qualifiers in 1971 when he steered home a perfect cross from Looi Loon Teik in the 56th minute to help Malaysia beat South Korea. His heroics came just two days after he had struck a hat-trick in the 3-0 win over Japan, the 1968 Olympic bronze medallists.

Sandwiched between two eras - during the time of Abdul Ghani Minhat, who was hailed as Raja Bola (Football King) back in the 50s and 60s, and Mokhtar, who was dubbed Supermokh, in the 70s - Syed Ahmad scored in the Malaysia Cup finals in 1968 and 1969 (with Penang) and 1974 (with Perak) but never lifted the coveted trophy. - Bernama