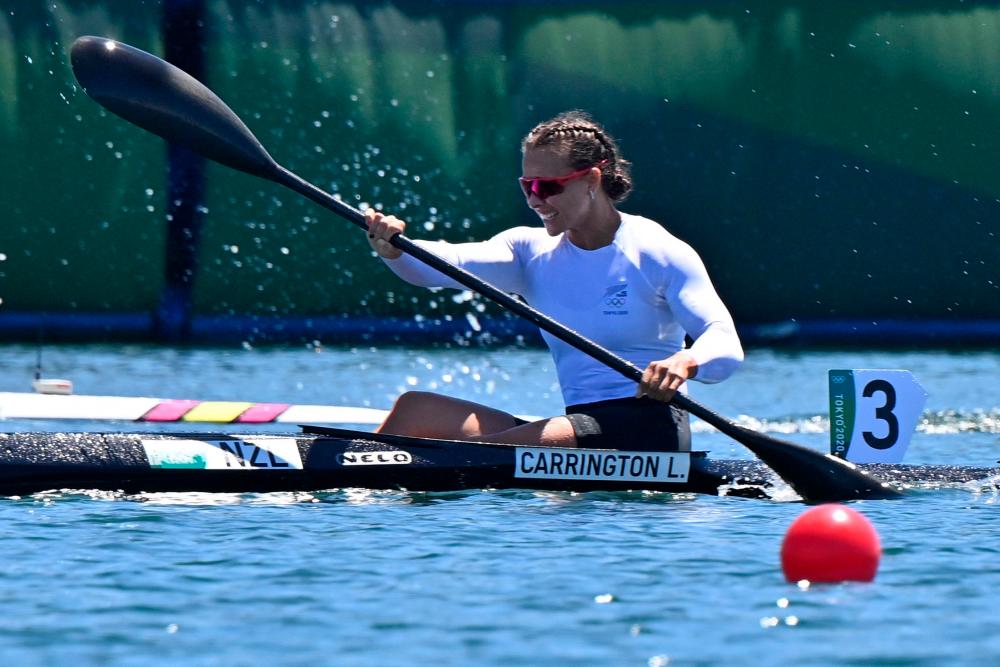 After winning the women's kayak double 500m and women's kayak single 200m, the 32-year-old athlete continued the momentum by opening up a lead from the very beginning and eventually won her third gold in 1:51.216.

Carrington took the bronze in this event at Rio 2016 and this time she become the first reigning world champion to win an Olympic gold medal in this event since Rita Koban of Hungary in 1996, according to Xinhua news agency.

Tamara Csipes of Hungary took the silver in 1:51.855 while Emma Aastrand Jorgensen of Denmark bagged a bronze 1.557 seconds behind Csipes.-Bernama