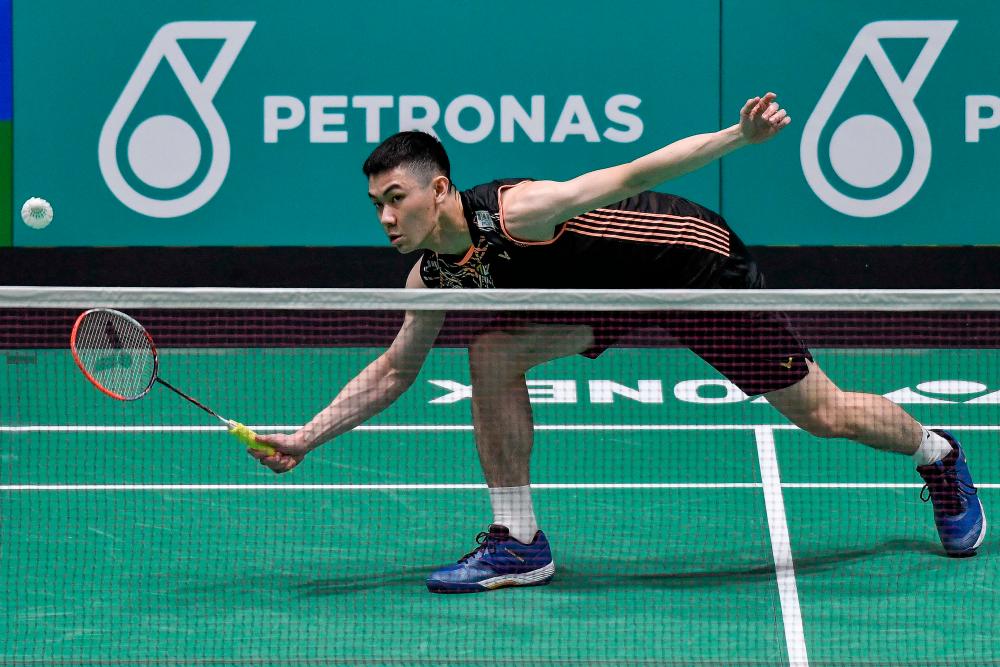 Playing before more than 5,000 supporters at Axiata Arena, the world number five Zii Jia was given early warning of the threat faced as the 28-year-old Indonesian took the first game 21-19.

The win enabled Rhustavito to level the score at 4-4 in his head-to-head clashes with the 2021 All England champion. The Indonesian last beat Zii Jia at the 2019 Taiwan Open but lost to him at the Asian championship and Thailand Open this year.

Speaking to reporters after the match, Zii Jia said Rhustavito had always been a difficult opponent for him.

“I think he played very well today. No regrets on my part because I went all out. I have to accept the result as I fell short in many areas.

“Winning or losing is part of the game, and this outcome should not affect my confidence (for world championship). I know my level; it’s just a matter of maintaining it,” he said.

The last time a Malaysian won the Malaysia Open was in 2018 when Datuk Lee Chong Wei beat Momota in the final, while China’s legend Lin Dan lifted the 2019 title by defeating his teammate Chen Long. The Malaysia Open was not held in the last two years due to the Covid-19 pandemic.

An elated Rhustavito said it was a close match but several mistakes committed by Zii Jia in the deciding game proved costly for the Malaysian.

“It was not easy beating a player enjoying this kind of vociferous support from fans. I just focused on my game and did not let the loud cheering affect me,” he said.