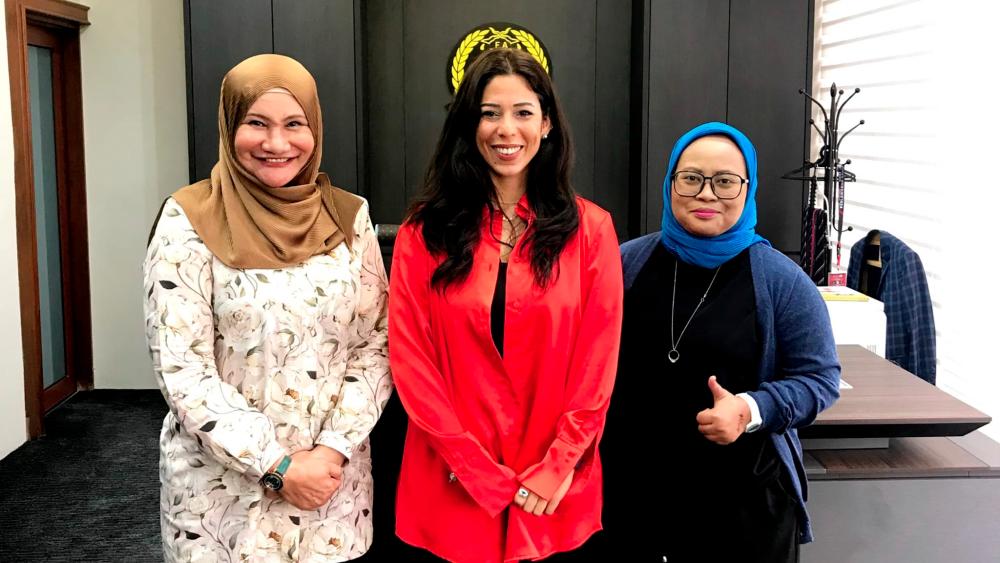 The FAM in a statement today said the experience of the Jordanian who was previously the head of the women’s football unit and assistant technical director in the Jordan Football Association (JFA) would be able to breathe new life into women’s football in the country.

Soleen, who began work at at Wisma FAM, Kelana Jaya, on Thursday (Dec 1), will be the head coach of the Malayan Tigress and head of the FAM Women’s Football Unit.

“Soleen’s experience at JFA can certainly improve the women’s football competition at the national level, thus opening up more opportunities for female football players out there to perform,“ he said in a statement today.

“In addition, we want to create a comprehensive player pathway from the grassroots right up to the elite level where it will involve coaches, referees and administrative officials comprising women,“ said Soleen, who once donned the Jordanian national women’s team jersey and featured at the club-level in the country for 14 years.

Soleen was officially announced as the head coach of the national women’s squad on Nov 7. - Bernama