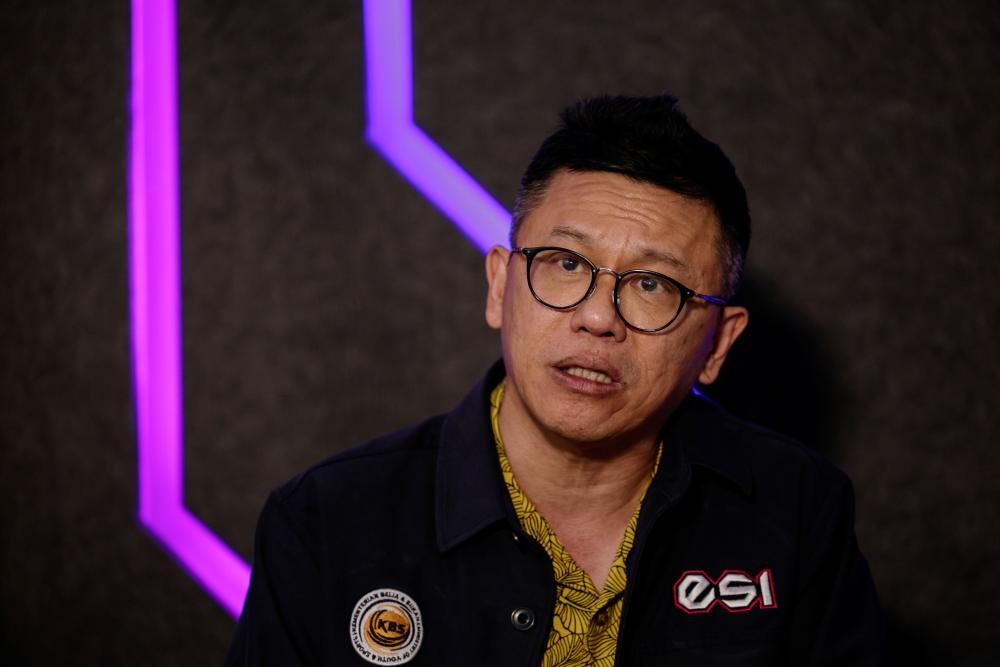 PETALING JAYA: Effective crowd control at sports venues play a big role in preventing unwanted incidents, such as the tragedy that claimed more than 150 lives in a riot after a football match in Indonesia yesterday, from happening here.

Deputy Youth and Sports Minister Datuk Seri Ti Lian Ker said that besides hoping for supporters to control their emotions, enforcement personnel on duty at venues must also be smart in controlling the situation and provocations so as not to create a more tense atmosphere.

He fears that such a tragedy could occur here if crowd control issues at sports venues are not taken seriously.

“Crowd control is one of the things we must look at because people are now more prone to ‘rebel’ compared to previously when they obeyed instructions. So, tough methods are no longer the best option, enforcement personnel must be smart to control situations.

“For me, it’s not about the sports but the individuals... the supporters. This incident happened because the fans became too disappointed and angry,” he said at a media conference after the launching of the Malaysia E-Sports League 2022 here today.

The death toll from the riot during the East Java derby between Arema FC and Persebaya Surabaya at the Kanjuruhan Stadium, Malang, East Java, has increased to 174, according to the Anadolu Agency (AA), which quoted East Java police chief Nico Afinta today.

In addition, the more than 100 people injured in the incident are being treated in eight hospitals.

A video clip shared on social media showed supporters, wearing red and blue, invading the field after Arema lost 3-2 to Persebaya Surabaya and clashing with security forces who appeared to be wearing riot gear.

After the supporters from the losing team invaded the pitch, security forces fired tear gas to disperse them, thus riggering a stampede and cases of suffocation.

Following the incident, the Football Association of Indonesia (PSSI) decided to suspend the Indonesian League for a week, in addition to banning Arema from hosting games for the rest of the season. - Bernama