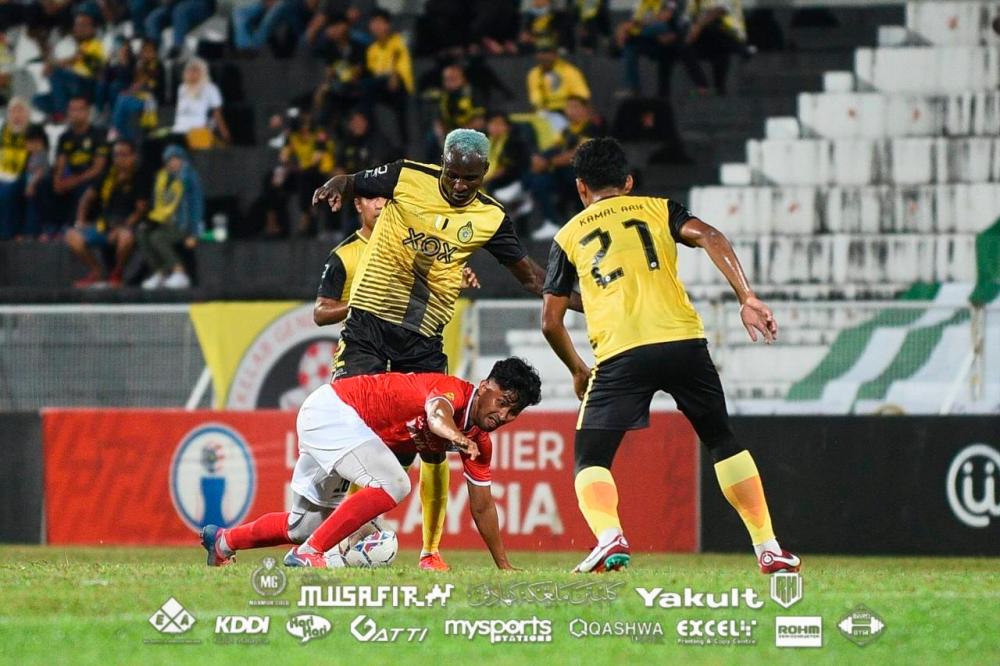 He said the win served as a stimulus for his players to continue the momentum and rhythm of victory in the coming matches.

“We are grateful as tonight’s win enabled the three-point deduction by the independent body, First Instance Body (FIB), to be cleared and settled.

“This is a turning point for Perak FC where we will start from zero. Hence, we have to work harder to win and collect valuable points to at least stay in the Premier League next season,“ he said when met after the match against Kelantan. United FC at the Sultan Ismail Nasiruddin Shah Stadium last night.

In the match, Perak FC scored a narrow 1-0 win over Kelantan United FC from a goal by import player Luciano Guaycoachea of Argentina.

Yusri said he was also satisfied with the excellent performance of his three new import players, namely Guaycochea, Sunday Kolawale and Stipe Plazibat.

“I was initially a little worried about bringing in the import players tonight (last night) because they have only been in Malaysia for two days and are still tired after going through a long journey of almost 40 hours,“ he said.

Meanwhile, Kelantan United head coach Syamsul Mohd Saad said the absence of his team’s two import players, Amidu Salifu and Njoku Jacob , attributed to the defeat of the Kijang Hijau squad at the hands of The Bos Gaurus.

“But, we did get some golden opportunities to score, unfortunately they were not well -executed.

“One thing that made us realise is that the team is really lacking is a midfielder who can hold the ball and create game,“ he said. - Bernama