For romantic nights in 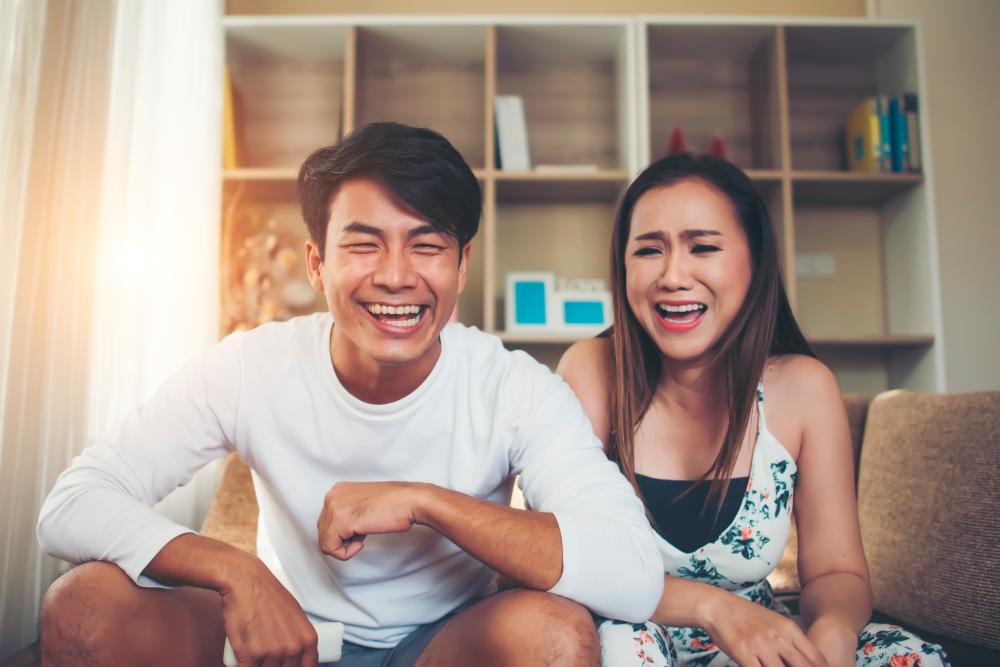 Since going out and to the cinemas for that matter is out of the question due to recent developments, why not chill at home, grab some snacks and rekindle the romance with your partner with these lovey-dovey themed movies.

Here are our selection for your romantic viewing pleasure.

In this sequel to 2018’s surprise hit To All The Boys I’ve Loved Before, Lara Jean (Lana Condor) and Peter (Noah Centineo) are now officially a couple and giddy to spend their first Valentine’s Day together. Of course, if things remain lovey-dovey and everyone lives happily ever after, we won’t have a movie.

John’s arrival puts Lara Jean and Peter’s relationship in an awkward situation. Who will our heroine ultimately choose in the end? Watch the movie and find out!

This Japanese anime focuses on the relationship between four individuals in the town of Chichibu with a dose of magical realism. Aoi, an aspiring musician is cared for by her older sister Akane after their parents died.

Akane has also given up her dream to move to Tokyo and her boyfriend, Shinnosuke, to look after Aoi. After years apart, Shinnosuke returns to town with lingering feelings for Akane.

At the same time, a boy named Shinno appears too. Aoi falls in love with Shinno, not realizing he is actually Shinnosuke’s younger self who travelled from the past.

This stunning film is based on a novel of the same name by Jane Austen, and stars the lovely Anya Taylor-Joy in the titular role. The movie follows the misadventures of Emma Woodhouse, a young socialite who is addicted to playing matchmaker to the people around her.

Blind to the dangers of meddling in other people’s lives, it doesn’t take her long to cause more problems than planned. In the midst of the chaos, she discovers her own unique love story and what it means to be loved.

Shrek has been around for close to two decades but still remains one of the most bankable film franchises in the market today. The first film tells the story of how an ogre in the swamp gets the girl with some help from his sidekicks.

The movie is packed with characters we used to read about in storybooks yet it’s also suited for adults. Even if you’re not into the love story, the catchy songs are addictive!

Beth (Kristen Bell), an ambitious New Yorker who is unlucky in love, is forced to attend her younger sister’s impromptu wedding in Rome. There, she meets Nicholas Beamon (Josh Duhamel) whose charming ways slowly but surely make her believe in love again. Disaster strikes when Beth sees him locking lips another woman.

She throws a drunken tantrum and steals a bunch of coins from a fountain in disgust before flying home. Little does she know that the fountain has a legend says if you take coins from it, the owner of the coin will fall in love with you. Upon reaching home, Beth finds herself having to fend off a host of suitors due to the coins she took.

The film’s ending provides a twist which sets it apart from other romantic comedies.