Listen to In My Arms, a Mahsuri-inspired single by Liver and Lung Productions 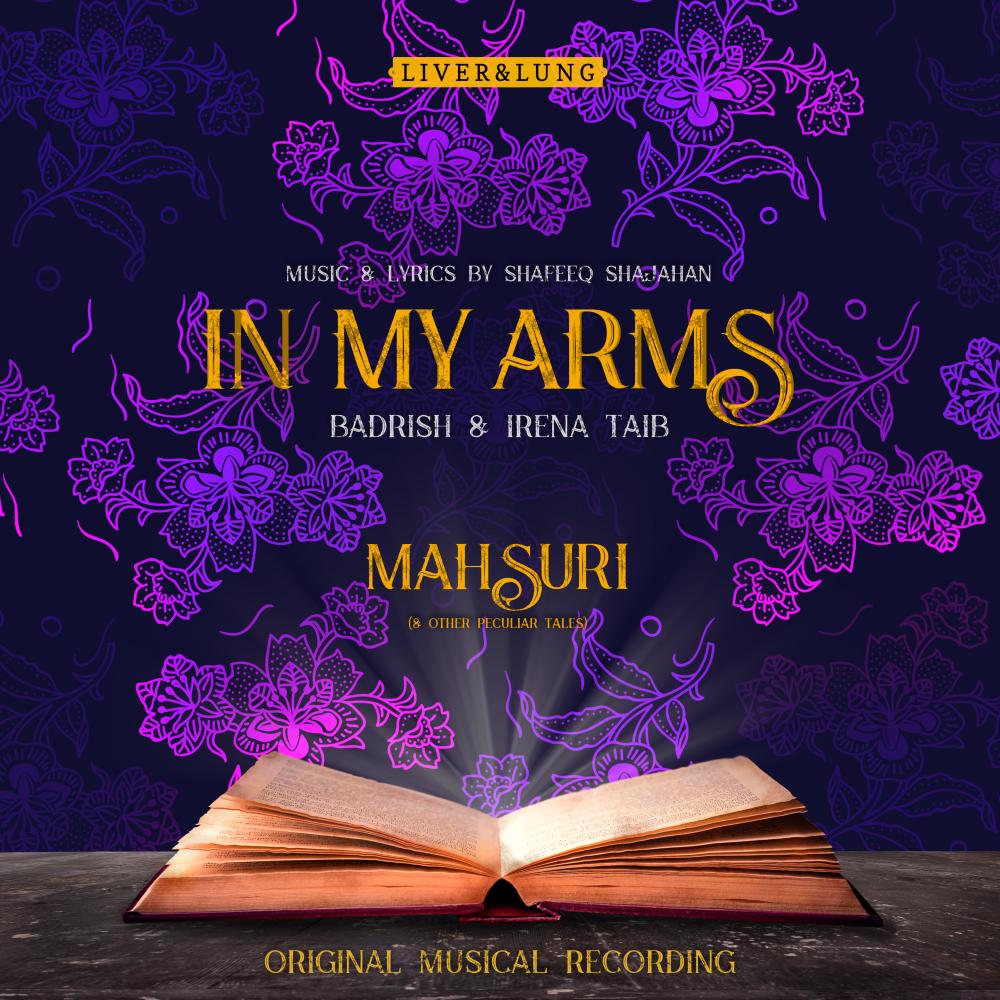 On November 6, Liver & Lung Productions will be launching the single from their debut short film, Mahsuri (& Other Peculiar Tales).

The single titled In My Arms is a folk-pop song that combines a unique contemporary sound with an authentically Malaysian story.

Composed by Liver & Lung co-founder Shafeeq Shajahan, it depicts the epic romance between Mahsuri & Wan Derus, the protagonists of one of Malaysia’s most famous legends.

The song featured Badrish (co-composer of Sepet The Musical) and Irena Taib (from indie-band The Impatient Sisters) as primary vocalists.

“In My Arms is a song that means so much to me. It is romantic, soulful and, most importantly, inspired by the melodies my mother used to sing to me when I was younger. It will hopefully breathe new air into the incredible love affair between Mahsuri and her husband Wan Derus. I am so excited for you to hear it,” said Shafeeq Shajahan, who also directed the short film.

“I’ve always believed in the importance of remembering our roots. The Malaysian identity is diverse and colourful and as a film and theatre-maker, I feel a responsibility to keep reintroducing Malaysian stories to new audiences in contemporary & exciting ways,” Shafeeq added.

Listeners can pre-save the track, In My Arms, on Spotify by clicking HERE

About the short film

Mahsuri (& Other Peculiar Tales) has been recently selected as a finalist at the Tokyo Short Shorts Film Festival.

The musical short film tells the story of Adam, an autistic boy who stumbles upon a mysterious book of legends that transport him and his friends into a magical world of music and wonder.

Adam was transported to 18th century Langkawi, where he must help magical Mahsuri, wife of warrior Wan Derus, escape from the wrath of her mother-in-law, Mahura.

The film is set to launch in December and its full soundtrack will be released in late-November.

1.Malaysia’s readiness to bring in 32,000 foreign workers is subject to MOUs - MPIC