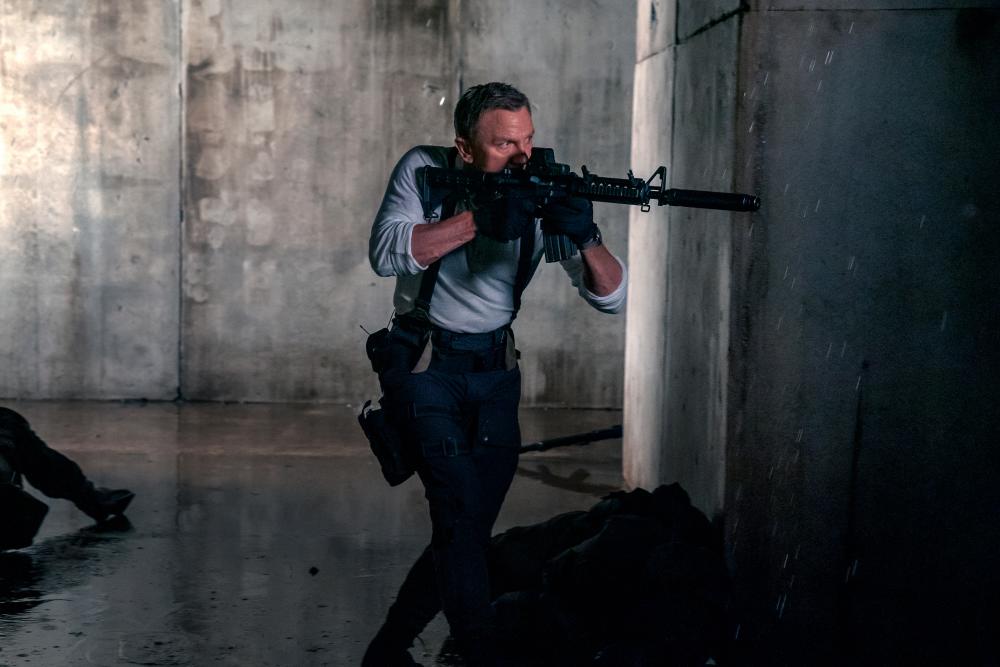 The final trailer for No Time to Die has been released and it gives us all a tiny sneak peek on what to expect for the film.

The film is set five years after the events in Spectre with Bond and Swann enjoying domestic bliss. However, we all know that no Bond gets to live happily for long.

The trailer hints that Swann has secrets of her own and when it’s all revealed, the villain Ernst Stavro Blofeld said, “..it will be the death of him.”

The scene starts with Bond leaving active service and is enjoying a tranquil life in Jamaica with Swann. It didn’t take long before his old friend Felix Leiter from the CIA turns up to ask for help. However, the mission to rescue a kidnapped scientist turns out to be far more treacherous than expected, leading Bond onto the trail of a mysterious villain armed with dangerous technology.

No Time to Die also marks Daniel Craig’s last outing as the iconic 007 and viewers get to see a bit more of the agent who took up his double-O title since his retirement. The new 007 is Nomi, played by Lashana Lynch.

In line with all things James Bond, viewers will get to see more exotic locations, beautiful people and all the stunning cars. No Time to Die reportedly will feature one of Aston Martin’s brand-new midengined hybrid hypercars, the Valhalla. According to Ars Technica, the car was developed in conjunction with legendary F1 aerodynamicist Adrian Newey.

New characters include Rami Malek as the archvillain Safin, Ana de Armas as Paloma, a CIA agent assigned to help Bond; and David Dencik as Valdo Obruchev, a scientist who has disappeared.

No Time to Die is expected to open in cinemas soon.