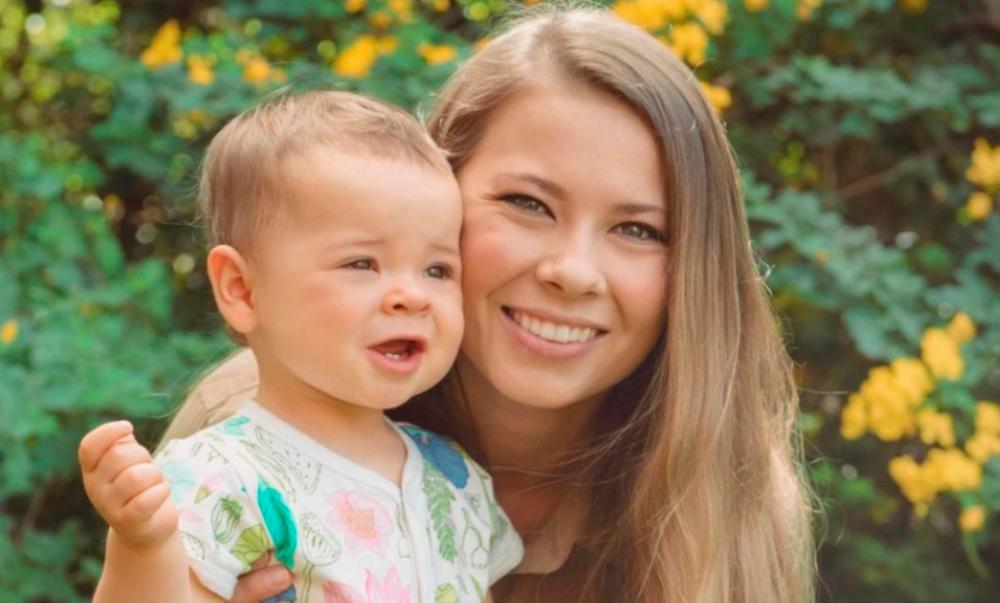 IN a blink of an eye, the late Steve Irwin’s daughter Bindi Irwin is now 23, and has a daughter of her own named Grace Warrior. Bindi and her husband Chandler Powell had their baby girl in March 2021 and Grace is now 13 months old.

She explained: “We have so many documentaries of Dad, and we’re always playing them for Grace. It’s so fun to watch her study him. I didn’t realise how much Dad’s passion for life and his animated facial expressions captivate her.”

After rising to international fame on his wildlife documentary television series The Crocodile Hunter, Steve was diving with stingrays for an underwater film titled Ocean’s Deadliest when he died on Sept 4, 2006, at age 44. At the time, Bindi was just eight years old.

Now, the Crikey! It’s the Irwins star and her 25-year-old husband are raising their baby at the Australia Zoo where they live and work alongside Bindi’s mum, Terri Irwin and brother Robert Clarence Irwin. Bindi has always emphasised that she wants to carry on in her dad’s footsteps and pick up where he left off.

“I definitely see Dad in Grace, especially his determination and his inability to sit still,” Bindi said, adding how she’s excited to see how her daughter’s personality will develop as she grows up.

“If Dad was around, honestly, we would never see her. He would be in love. He’d just have her doing everything with him. We would only see her if she needed a feed and then be gone again.”

Bindi talked about how her dad is still a part of their every day. “It’s so lovely that without him knowing, he was creating the most wonderful TV programming for our daughter.”

Bindi recounted how her daughter would stare at videos of Steve in complete and utter fascination. “She hangs on every word he says. Whether he’s talking about a croc or a spider, she thinks it’s amazing.”