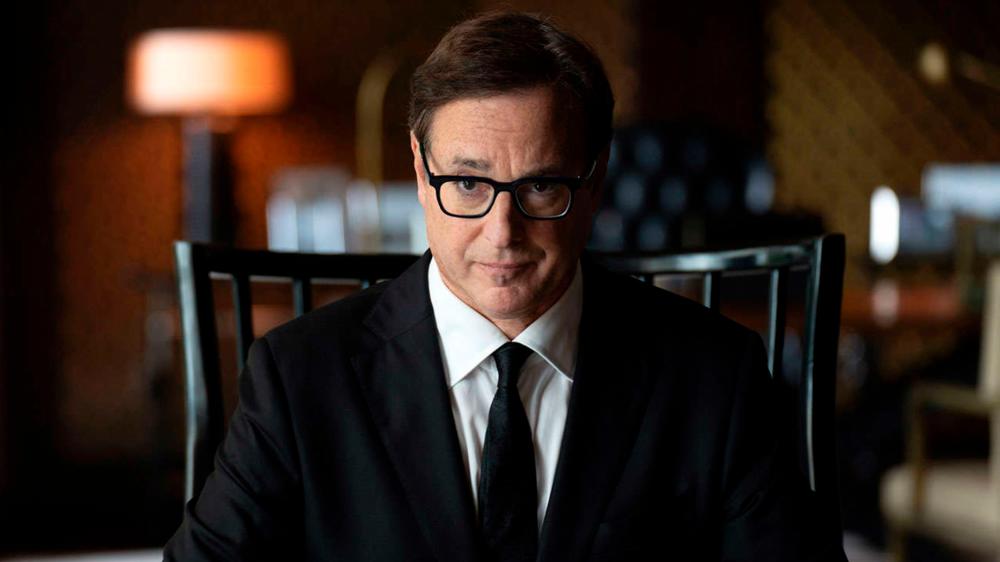 THE announcement of late actor Bob Saget’s passing came as a surprise to many back in January this year. Saget, who was on his comedy tour, was found dead in his room in the Ritz-Carlton Hotel in Orlando, Florida.

His sudden death was indeed a tragic loss to his family, fans and the entertainment industry. While many are still mourning him, they can take comfort in the fact that his talent lives on in film.

His latest and final movie, Daniel’s Gotta Die, is set to premiere at the Austin Film Festival later this year.

“Bob’s passing came as a shock to the entire Daniel’s Gotta Die team. He was a collaborator through and through and he really loved this film,” said director Jeremy LaLonde in a statement. “It’s with great sadness that he never got to see it finished.”

He went on: “I can’t wait to see how audiences react to his final performance at Austin Film Festival with his final gift to all that loved him.”

The upcoming project is said to follow Daniel Powell (played by Joel David Moore) as he seeks to reconnect with his family who discovers would rather kill him for his inheritance. Saget has a role in the film as a character called Lawrence.

Writer Matthew Dressel who worked with him, remembers his dedication to making this picture possible. “Bob truly loved the script and took on a very fatherly role right from the start; eager to help out in any way he could,” he shared.

“If there’s one person who deserved to see this film, it’s Bob and I will always be sad he cannot,” he added. “He helped us craft a beautiful and heart-warming send-off and I think people will really appreciate it.”