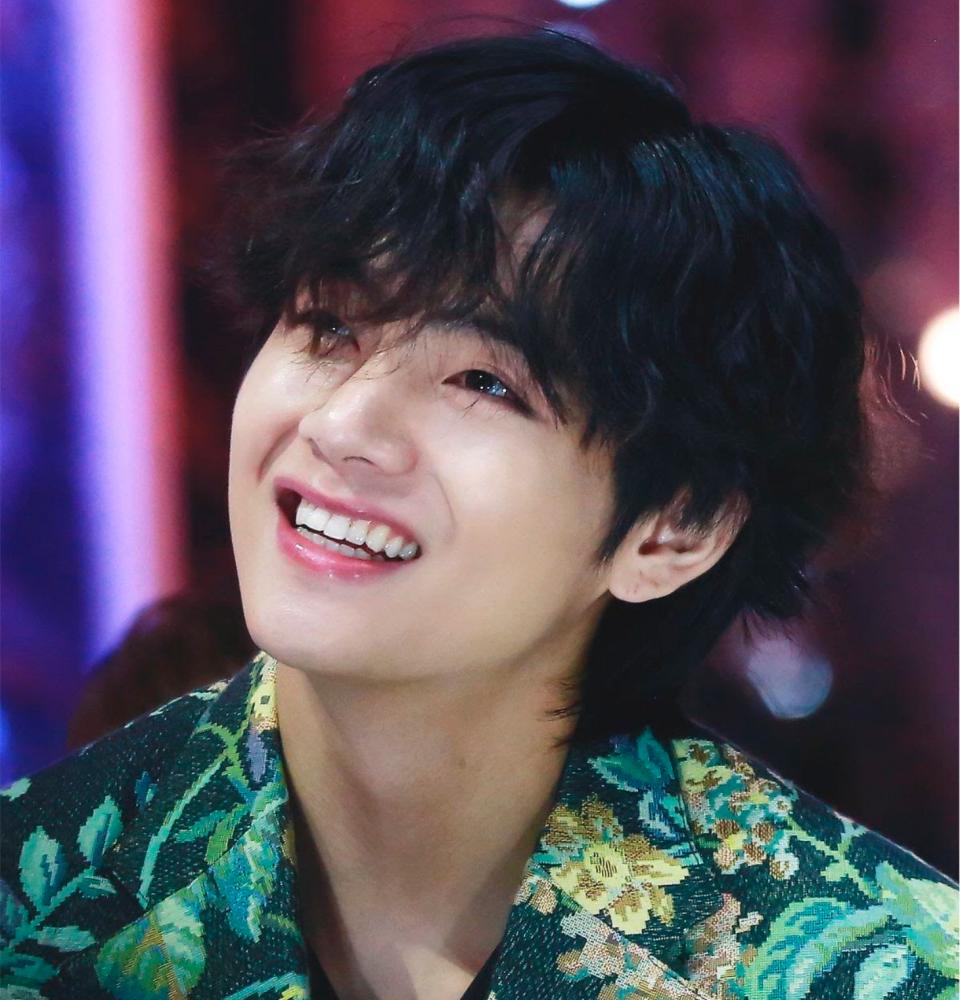 The fans are angry over the lack of exposure of V’s solo activities and the solo promotion of any of his events. This topic has been trending on social media over the past few days.

They claimed that while other members’ videos of their own activities were posted on the group’s YouTube channel, V’s videos were not. In fact, the last video of V on the channel was posted one year ago.

Another concern was over the recent leak of images and videos alleging to show V and BLACKPINK member Jennie in a relationship. The fans believe that the HYBE has not responded appropriately by issuing a statement or taking action against the individual who leaked the images.

Fans are also insisting that they are not blaming other BTS members for the ‘mistreatment’ of V, but are instead directing their complaints towards HYBE.