Creating her own world 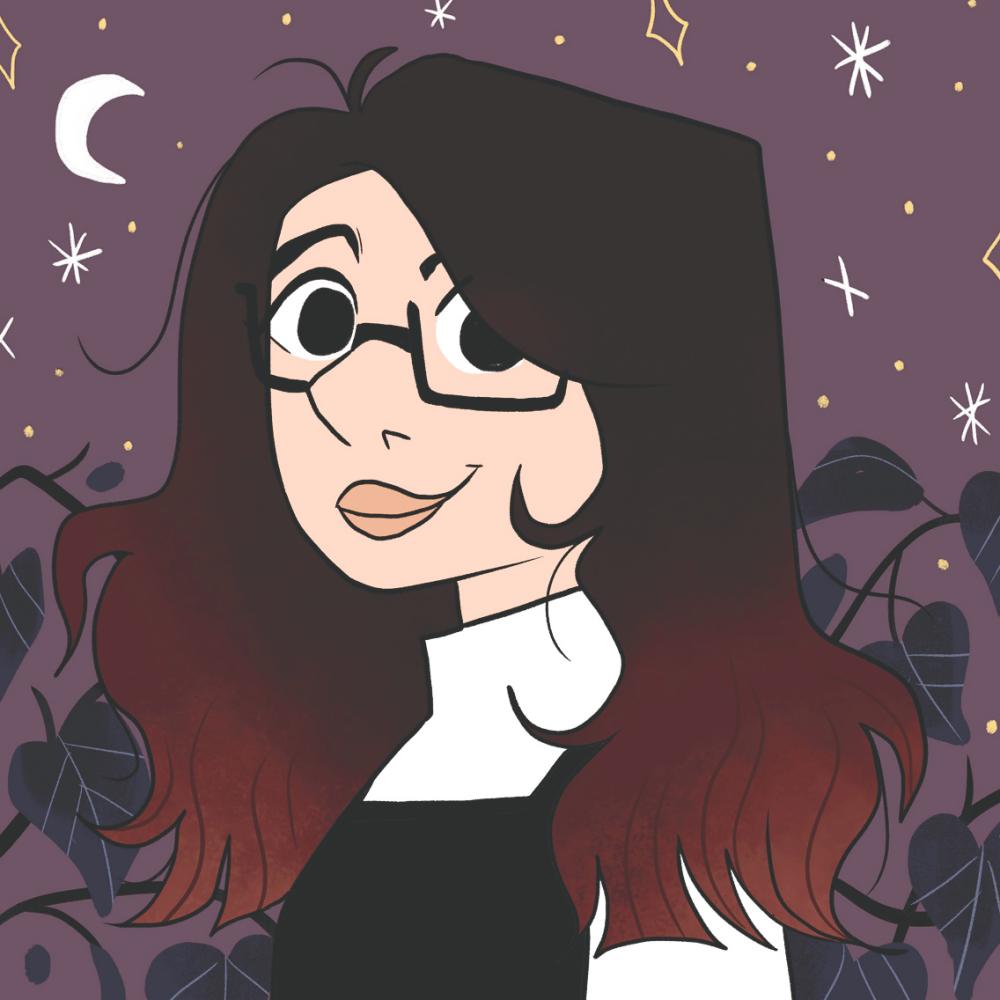 Yee says all her characters have some aspect of her in them. – courtesy of Reimena Yee

MALAYSIAN artist and writer Reimena Yee became known within the international graphic novel scene with works such as the Eisner-nominated graphic novel The Carpet Merchant of Konstantiniyya and Seance Tea Party, and for her work with clients such as BOOM!, Image, and Girls Make Games.

She has a strong foothold in the thriving online graphic novel scene in Southeast Asia.

“I have always drawn and written stories since a very young age. My school exercise books were littered with stories of characters (a mix of original and borrowed characters from TV and books) bonding and going on adventures. When I was nine years old, I started my first long-form comic strip series, Callupish, that lasted for three years. Back then I aspired to be a newspaper comic artist, since what I used to read mostly back then were comics strips and Archie Comics.”

Yee established an online presence at age 11 on Neopets.com, that in turn introduced her to the larger community of artists from all over the world, who all shared a passion for drawing and making stories.

She also began aiming for a practical career in the sciences, with a side gig as a prose author.

“Though I still maintained an active interest in drawing ... I actually wanted to be a prose writer more – someone who tells stories using only words.

At age 14 she discovered webcomics by independent creators and self-published online.

It was nuanced stories, compelling characters, big worlds, beautiful visuals, told with both art and words.

“I realised that actually, comics have always been big enough, and bigger. Just that I was looking at it from a not-so-informed-yet perspective. One thing I also realised was that all of the stories I write rely so much on imagery ... and obviously, comics solves that problem.”

“The one that really opened my eyes to the possibility of comics was Hanna Is Not a Boy’s Name by Tess Stone. Its experimental page layouts, extensive use of typography and strong graphic design that were integral to the storytelling inspired me to make comics the way I do.”

After sitting for her SPM, Yee released The World in Deeper Inspection in 2013.

She went on to get her BSc in Psychology at the University of Melbourne, with the intention of becoming a researcher who integrated psychology into faith practices.

“Until very recently I was balancing between studying science subjects and improving my drawing and writing. I loved doing both, but obviously storytelling came most naturally to me, and the studying has always been in service of my real calling of telling stories. I was about to graduate when I finally understood this, and I have been very lucky that my career worked out.”

As Yee points out, many graphic novel or comic creators have been publishing their work online for the past three decades.

“Some have gone on to be millionaires with a media empire or more modestly, be picked up by publishers to become ‘recognised’ authors (like me).

“Just because it happens to be digital doesn’t mean it is less than a physical product. Both are simply different formats of publishing.”

Her idols are Shaun Tan, Emily Carroll and Kerascoet.

“A lot of people in my generation and younger love art and film and making stories. We have the benefit of being exposed to diverse cultures and the privilege of being able to access stories from Hollywood, Hong Kong, Korea, Japan, China, India, and so on that many places don’t enjoy. Why we have so many creatives in the first place is pretty easy to see, the real question is: how do we keep them?”

When asked which one of her characters resembles her, Yee said: “Every character has some of myself in them, good or bad. I think Lora from Seance Tea Party would be the most obvious resemblance, since her story is partly autobiographical.”

On what she is working on now, Yee said: “I’m working on my second children’s graphic novel, My Aunt is a Monster, with my American publisher, Random House Graphic, and a not-for-children historical epic about Alexander the Great’s life and legacy, which will be a self-published online graphic novel.”