Devil of a star 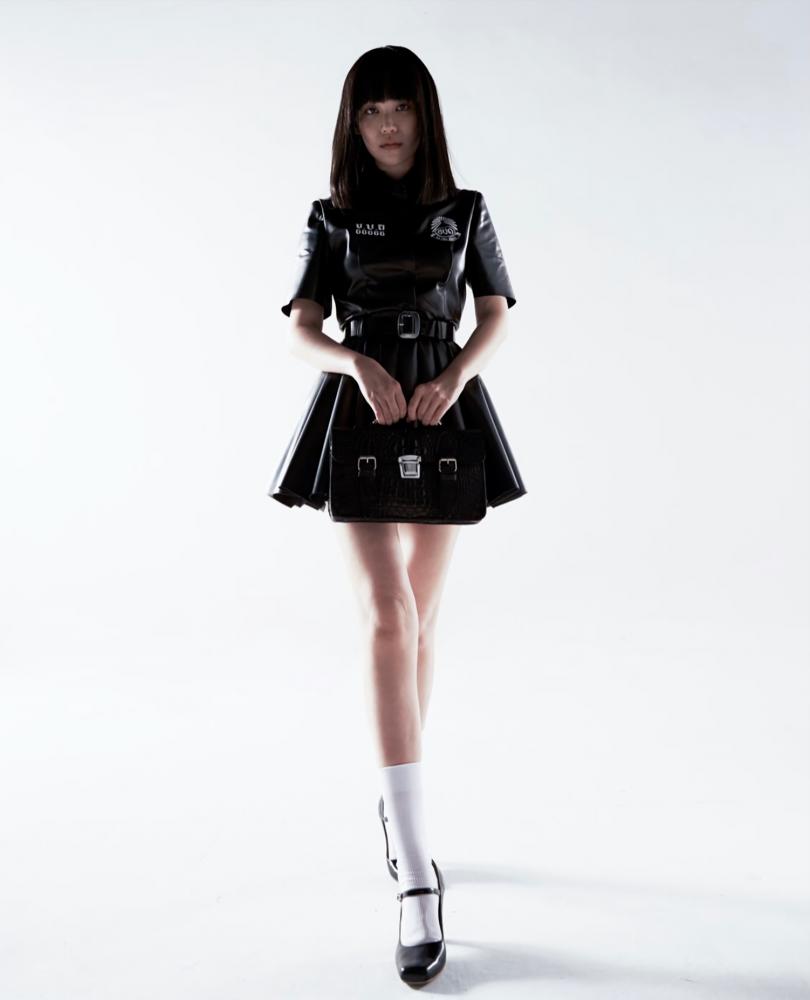 Prior to becoming an actress, Kitty was a member of a Thai girl group, Kiss Me Five.

THE Thai television series, Girl From Nowhere has become a phenomenal hit after its second season globally aired in May this year. The two-season series follows Nanno, an enigmatic girl who transfers to different schools across Thailand. Upon making her way into the social ecosystem, she exposes the darkest secrets of the students and faculty.

Nanno is said to be an immortal entity who punishes wrongdoers for their sins. Since its airing, the show has ranked in the top 10 for the currently most watched Netflix shows across the globe. It has also been praised for its unconventional plot and take on modern high school society.

In an exclusive interview with theSun, lead star Kitty Chicha Amatayakul speaks about the character that gained her traction as a star to watch with international audiences.

What made you said yes to the role of Nanno?

When I first read the script, I was quite excited about it. It gave me the space to create a character that would suit me as I could tailor it to fit myself. And it also reminded me of Japanese manga characters I grew up reading. So, I felt like it would be fun to be able to design and construct these characters and make them appear on the screen.

What would you say are your favourite and least favourite episodes?

My favourite episode would be episode eight from the first season. It is called Lost and Found. I like it because it is the first time, we see Nanno in a different light. Even though she is like the devil’s daughter, she still has human emotions. And we also see her questioning herself at times as she is not really sure what she is feeling, and what is right and wrong.

As for the least favourite episode, I do not have one. However, I would say every time there is blood involved, it was very difficult for me. This is because it takes hours to put it on, and it takes even longer to wash it away in the shower. Like when I was shooting for the second season, I was blonde and there were times when the fake blood would be stuck in my hair. And I would have stripes of red hair after that.

I am very lucky to have good acting coaches. They helped me find the best way to get into character and also to get out of Nanno when I finish shooting. But I would say that both Nanno and I are introverts. We like being in the back and observing things. And we also share a great deal of hope for humanity.

Has the show’s popularity changed your life?

At first, I was quite shocked at the amount of love I was receiving from fans around the world. I mean, it is a weird time now given the current pandemic. And none of us can travel like before. But to see people liking the show despite it being in an uncommonly used language like Thai has been amazing! I am so glad that this show and the character have introduced me to fans from all around the world.

What comes after Nanno?

Right now, I am very open to exploring many kinds of characters. I mean anything that excites me! If the script makes my heart race, I am down for that! As for my plans outside acting, I initially thought of making music last year. I was thinking a lot about it but it is a weird time now. I have finished some songs though but I am not really sure of it myself. I have been insecure about it. So, I actually do not know when I am going to release it.

What would you like to see for Nanno if there is a season 3?

It would be cool to see Nanno going to schools all around the world. I have seen some videos from fans showing things that they would like Nanno to expose or solve. Though the issues are similar, they are also very different as they are specific to a country.

So, it would be interesting to learn more about the differences in the schooling systems around the world. Aside from that, I hope we can also tell more of the backstory of Nanno. Like it would be nice to have a spin-off that would be the prequel to the whole story – the character of Nanno, her origins and what she really is!

Dzeko strikes late to save Inter against Venezia

4.Dzeko strikes late to save Inter against Venezia