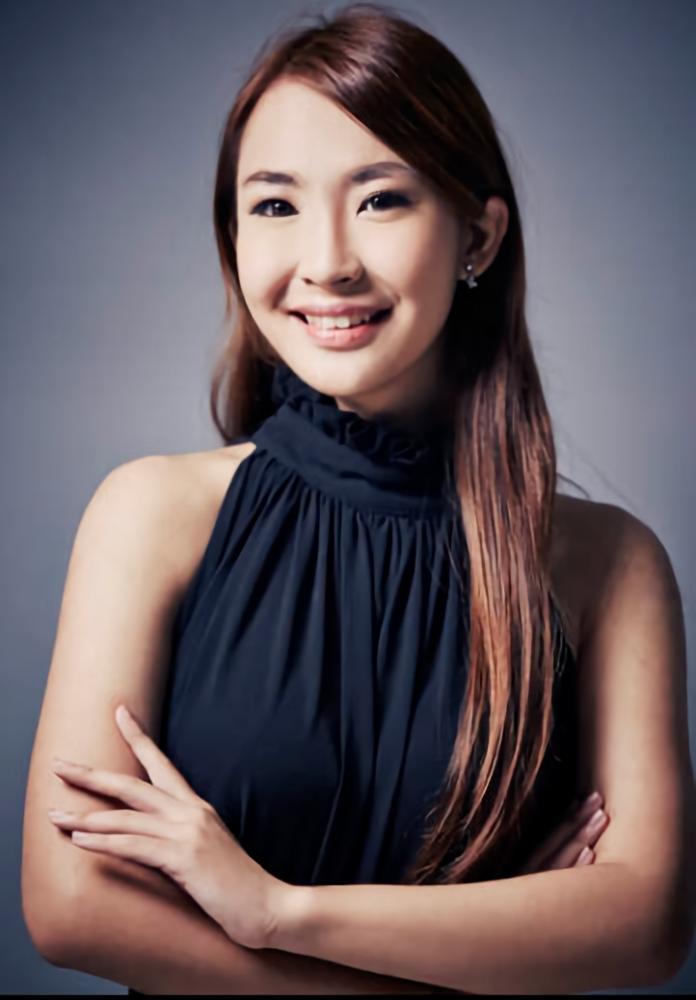 Chaing is known as a mezzo-soprano, a middle female voice artiste in the world of opera. — PHOTO COURTESY OF SHAWN LOR PIXEL PIX

CHAING Yi Ling is no stranger when it comes to operatic stages. Since her musical debut with the Malaysian Philharmonic Orchestra, the singer has conquered the hearts of audiences with her commanding voice and passionate performances.

In fact, her exceptional musical gift has taken her to various international cities like London, Birmingham and Budapest.

Her performances at such prestigious venues have won her a couple of awards and even a full scholarship to pursue her postgraduate studies in Hungary.

Although things have been looking up for the Penang native, Chaing still remembers the hurdles she had to face during the genesis of her career.

“I was born with asthma and I remember one of my teachers telling me that with my condition, I would not be able to succeed in my career as an opera singer. And she said if I insist, I will have to work 10 times harder than the average person.

“I am grateful that the teacher gave me the truth. If not, I would not have worked 10 times harder.”

What were your early musical experiences?

I started singing when I was five years old in a children’s choir. One of the vocal teachers told my parents that I had a strong sense of musicality and hoped that they could send me for training. So, I started my singing lessons at that age.

But then, I was singing traditional Chinese songs and playing the piano and violin.

And I was also involved in my school band. But it was only until I auditioned for the Pro Musica International singing workshop when I was 17 that I was inspired to embark on a singing career. So, I guess the early stage of my training helped me become who I am today.

Yes. My older brother is a designer but he knows music. My parents are into business but they were Chinese traditional dancers when they were young. For me, apart from singing, I can dance too although it is not my forte. Yeah, so I guess that there are music genes in my family.

Are there any foods that you avoid to keep your voice in form?

I used to believe that I could not eat spicy food before my concerts. For example, I used to only eat porridge with no soy sauce or pepper before concerts and it was extremely awful. But after my time overseas, I realised that this was only psychological. So now, I have a more relaxed meal even on the days when I have to perform.

What does it take to be a good singer?

Throughout my teaching career, I noticed that having an open-minded character helps a lot. Although you may have a good singing voice, if you are shy and closed up on stage, that does not make for a very successful career. Personality is one of the things that can bring you forward. For instance, there have been times when I played characters that are so different from me.

So, open mindedness has helped me a lot in my career. And have confidence in your own voice. Do not try to copy other people’s style and accept that this is your unique voice. Be true to it and own your voice. Of course, singing techniques are very important. Otherwise, you would hurt your voice.

What would you like youths to know about opera?

I would say opera music is actually interesting and relatable. Although the music may not be something that you are familiar with, the story telling aspect is very similar to the shows we watch on TV. For instance, we have operas about fairy tales, scandal and modern love stories. Hence, I would suggest a newcomer to attend a theatre performance at least once.

Do you have plans to work on an album?

I am actually in the midst of preparing an album in French. And I have a good team with me working on it together. I am looking to push the standard of opera in Malaysia, and prove that we are capable of reaching international standards.