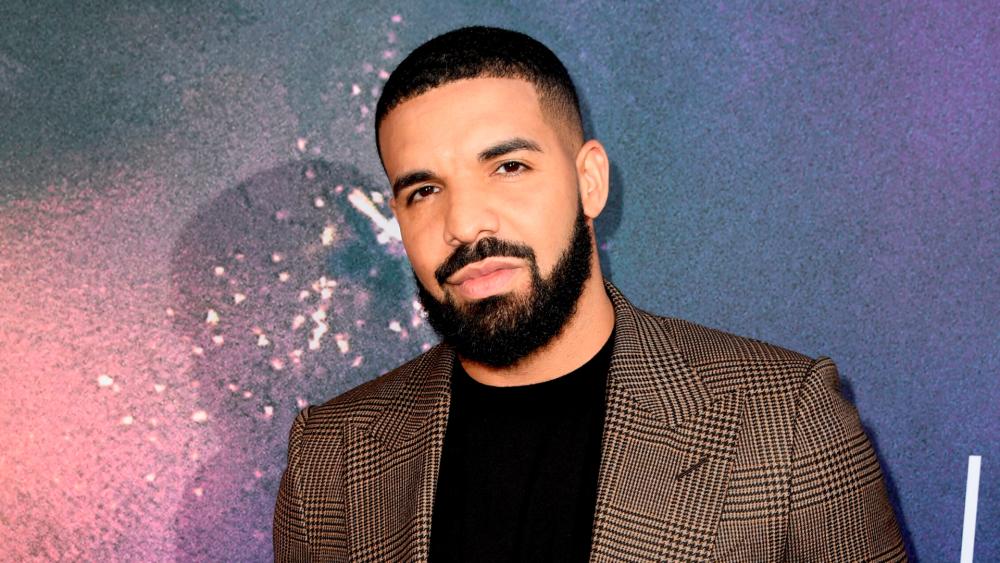 Drake has been named in several lawsuits by survivors of the deadly concert. - GETTY

CANADIAN rapper Drake has halted the release of an upcoming song with French Montana out of respect for the victims of the Astroworld tragedy.

The track, Splash Brothers, was set to appear on Montana’s fourth studio album They Got Amnesia, which was released last Friday.

The song will likely be released on an upcoming deluxe edition of Amnesia.

Montana and Drake have collaborated several times over the years, including on hits such as Pop That, Stay Schemin’, No Stylist and No Shopping.

The decision by Drake came after he had been named in several lawsuits following rapper Travis Scott’s disastrous Astroworld set on Nov 5, which ended after a deadly stampede took place.

The death toll from the event currently stands at 10, while hundreds of concertgoers were injured after being crushed and trampled.

As of now, more than 300 people have launched lawsuits against Scott and concert organisers Live Nation.

Drake was named in several of the lawsuits as he was a special guest towards the end of Scott’s performance, and has been accused of joining Scott in instigating the crowd during the worst of the stampede.

In particular, Scott and Drake were both named in a US$750 million (RM3.1 billion) lawsuit on behalf of 125 victims, including the family of Axel Acosta, a 21-year-old man who died from injuries sustained during the concert.

People magazine obtained a copy of the complaint in which attorney Tony Buzbee calls Acosta’s death “the result of gross negligence.”

“When Axel collapsed, he was trampled by those fighting to prevent themselves from being crushed,” the lawsuit states. “As he lay there under a mass of humanity, dying, the music played and streamed on – for almost 40 minutes.”

Sources close to Scott maintain to Yahoo Entertainment he did not understand the mass casualty situation was unfolding as he performed.

A further class action lawsuit is reportedly set to be filed “with another 100 named plaintiffs”.

Following the events at Astroworld, Drake wrote on social media that he “spent the past few days trying to wrap [his] head around the devastating tragedy”. The hip hop artiste also claimed that his heart was broken for the families and friends of those who lost their lives, and for anyone else suffering.

Most recently, prominent civil rights attorney Ben Crump filed a lawsuit on behalf of 90 people who attended the festival, who are suffering “mentally, physically and psychologically.”

“This lawsuit is not just about getting justice for them, but it’s about making sure the promoters and the organisers know that you cannot allow this to ever happen in the future, even if you have to immediately stop the concert,” Crump said at a press conference last week, specifically calling out Live Nation.

Celebrate The Year of the Tiger with Disney+ Hotstar