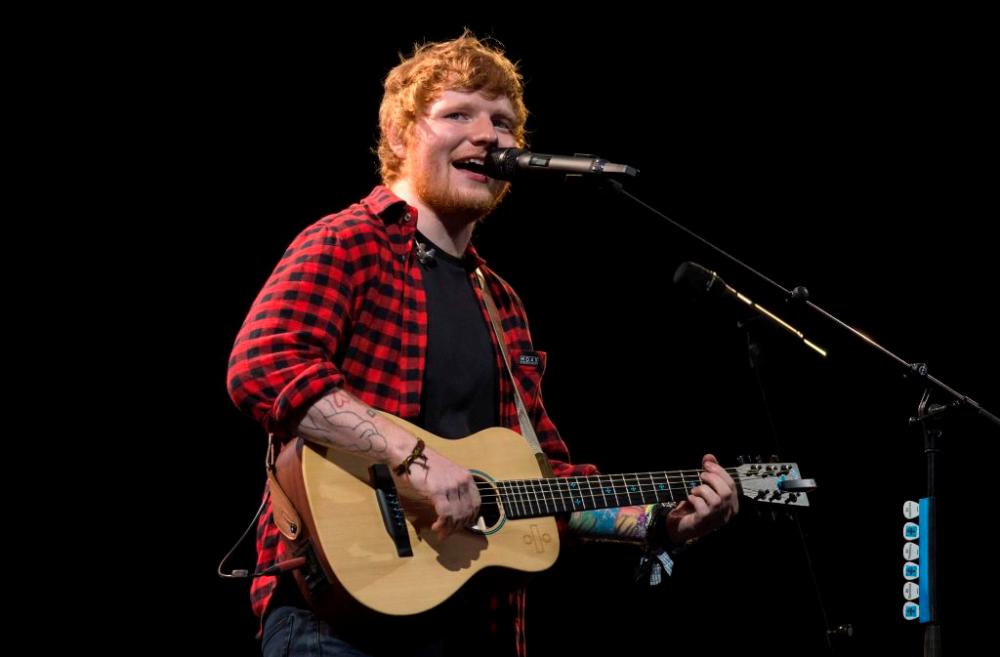 Despite his diagnosis, the singer is soldiering on. – AFP

SINGER-SONGWRITER Ed Sheeran tested positive for Covid-19, but will continue doing interviews and performances from his residence while he self-isolates.

The 30-year-old broke the news on Instagram yesterday, and wrote: “Hey guys. Quick note to tell you that I’ve sadly tested positive for Covid, so I’m now self-isolating and following government guidelines”.

Despite the precautions, Sheeran vowed to still be doing as many performances and interviews as he can.

He performed in London as part of the inaugural Earthshot Prize awards hosted by the Duke and Duchess of Cambridge last week.

Sheeran’s announcement was made just hours after he was announced as the musical guest on NBC’s Saturday Night Live for the Nov 6 broadcast. However, it is not entirely clear whether he will be replaced or will it be a virtual appearance.

Sheeran first introduced his new album through Bad Habits and Shivers, which made No. 2 and No. 10 on the Billboard Hot 100, respectively, with Bad Habits remaining in top 10 since its debut.

As part of the promotion, he was due to join Apple Music’s Zane Lowe next week to perform songs from his new album and attend questions from his fans.

Other than that, Sheeran was scheduled to appear as a mega mentor on NBC’s The Voice this week.

Sheeran described his new album as “really personal” while quoting changes in his life, including his marriage with Cherry Seaborn, the birth of their daughter and experienced losses.

The chart-topping singer will also be reading out a bedtime story on BBC’s CBeebies Bedtime Stories programme on Nov 5, available on both CBeebies channel and BBC iPlayer.

Sheeran will be reading I Talk Like a River by Jordan Scott and Sydney Smith, story of a boy with a stutter, whose father helps him by explaining that the flow of his words depicts a river. The story hits close to home as Sheeran himself stuttered when he was young.