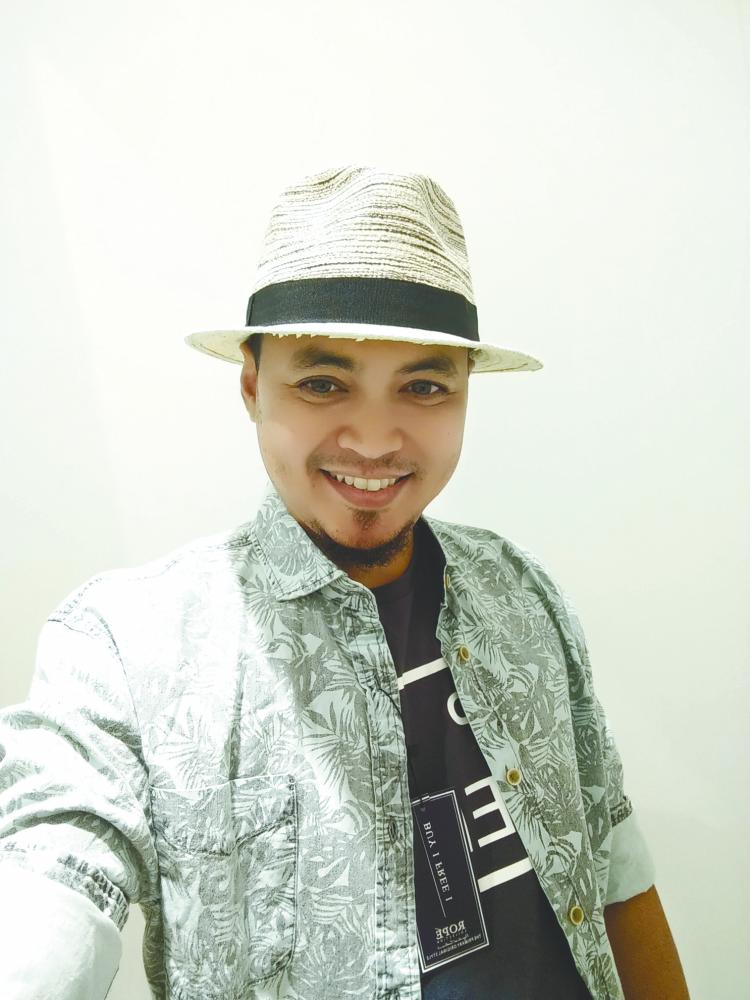 Ayie hopes to impart his skills to a new generation of animators. – Pictures courtesy of Ayie Ibrahim

MOHAMED KHAIRI IBRAHIM, better known as Ayie Ibrahim, is a respected animator. The 45-year-old has been working in the local animation industry for 20 years now, starting out when he was just 19 years old.

Ayie then started creating animation for TV commercials for a variety of local and international clients. He also worked on US and New Zealand-based animation projects.

In 2010, he became one of the co-founders of Creatvtoon Studio, that specialised in animation services. The following year, he won the Best Animation Director and Best 2D Animator awards at the Malaysia Animation Awards.

Ayie recently spoke to theSun about his future projects and aspirations.

Tell us about your current project.

I am working on an animated film, The Pillar of Strength. The story centres on a conflicted relationship between an Iban warrior and his ten-year-old son. The warrior feels his son does not respect their culture and the son feels his father is too strict. The father and son go for a hunting trip and an incident takes place that changes their relationship. I have plans to submit this film to international festivals.

Why are you exploring Iban culture for your work?

How did your animation career begin?

I never dreamt of becoming an animator. I never knew such a job existed in the first place. I used to admire the cartoonist Ujang, who was famous for sending his sketches to Gila Gila magazine. Later, I heard that Ujang was on a roadshow and was looking for young talent who could draw. I attended the audition and I was chosen. I have always wanted to be a cartoonist. I had to move from Johor Baru to Kuala Lumpur when I was only 19. Later, I learned that Ujang had started his own film production company, Karisma Pictures, and was producing his first animated series, Usop Santorian. He trained me and other young talents to be animators.

What is the biggest change you would like to see taking place in the Malaysian animation industry?

What is your best memory of an international project?

In 2016, I was involved in the Star Wars Lego animation. I am a Star Wars fan. I have plenty of Star Wars costumes and toys. It was great to be able to work on something that I have been a fan of. It is something I will cherish.

What is your long-term goal as an animator?

At the moment, I am an animation lecturer at two different places. I would love to start my own academy. I want to spread the knowledge that I have gained from nearly 20 years of experience in the animation industry to the younger generation. I want to tell of my failures and successes. I want to inspire them.

Tell us about your family and childhood years.

I have eight siblings. My father who passed away in 2006. He was a government retiree who worked as a lab assistant at the Johor Department of Chemistry. My mother is a businesswoman in the direct selling business. Even after turning 70, she never stopped working. I really admire her dedication to her profession. My first ambition was to join the army.

What do you do when you are not working?

I am into motorsports and go-kart activities. I love speed. I have two motorbikes and three cars. I spend most of my free time on the upkeep of these vehicles.