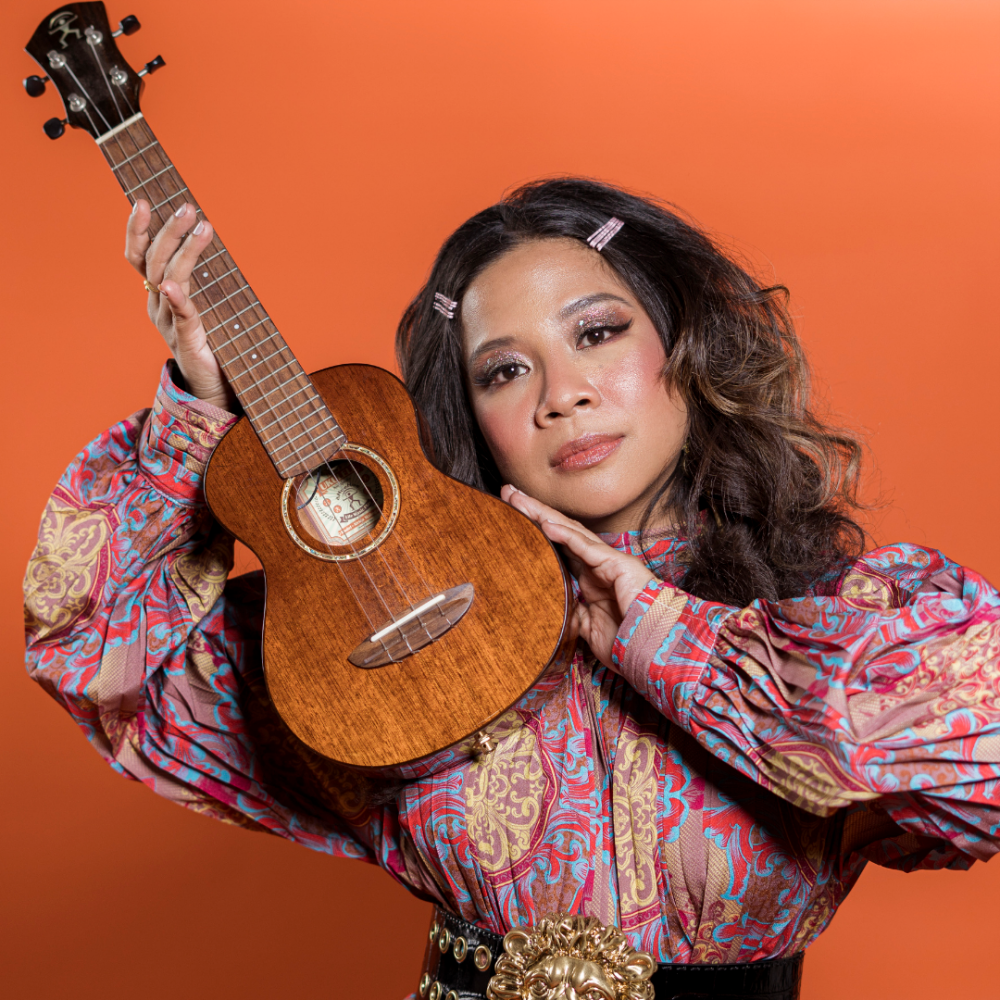 JUST as nature fills a vacuum, musicians want to perform. Just as necessity is the mother of invention, three musicians came together and created a space where young independent musicians can spread their wings, sing their songs and even learn from those who came before them, at a time when gatherings and live performances are not possible.

The idea came to singer-songwriter Zee Avi after two weeks of experimenting and performing via invitation on a new trending audio-centric digital platform.

When she saw the application gaining traction in Malaysia, she knew it was time. She sent a message to Az Samad, a legend and pillar in Malaysia’s music industry.

And do not let him tell you otherwise. He is a guitarist, composer, and educator. He plays jazz and original acoustic fingerstyle guitar music, has represented Malaysia in numerous music festivals, and has conducted guitar workshops and clinics all over the world.

It is in the nature of the arts that things come in threes, so Zee and Az brought in folk-pop singer-songwriter Brendan de Cruz to create a core team, with his experience in hosting and running events.

Talks to start Nada Music MY began on Feb 6 and by Feb 11, the outfit was launched and had its first open mic session the next evening.

From then on, Nada Music MY has been open every Thursday for open mic registration, and Friday for performances.

“The first show was more about freeform in nature and by the time we did a few, we had a format,” said Az.

“Every show has a featured act that performs five songs between the open mic acts. Depending on the show, we sometimes have a guest moderator too, which adds another dynamic to the show.

“It runs from 9.30pm to around midnight. We try to keep it around two hours 30 minutes to three hours, max,” explained Az.

The word “Nada” in Nada Music MY is the Malay word for “pitch”. It was also meant as a pun as it also means ‘nothing’ in Spanish. It was meant to reflect the room’s format, which is music-focused only, with no talking. But that changed with time.

“Nada Music MY has now become a community of bright talents we are so blessed to get to know more and more of every week,” said Zee.

“We provide a safe space for musicians and talents of all levels and backgrounds to come and enjoy themselves and to share with us a piece of their heart and soul.”

“We are also truly grateful to have been supported by our frequent listeners and we have even had a few notable ones like Jenn Thompson, Ahmad Izham Omar, Poesy Liang, Altimet, AG Coco and Joe Lee,” she added.

The platform on which they built the Nada Music MY stage is Clubhouse, a live streaming audio centric social platform that is currently in beta. In it, users can open a room or club where they can speak and invite others to speak. By default, nothing is recorded.

Rooms can grow into clubs, with multiple moderators and a regular schedule.

Clubhouse has its flaws. It is currently only available on iOS devices. You will need an invitation to join, and its privacy practices are problematic. Security commentators advise that new users understand what they are getting into first and be cautious when giving the app access to their contacts list, email address and social networks.

“Clubhouse is also a place where people are creating groups and communities where you get to connect with other creatives and entrepreneurs,” said de Cruz.

“For a musician, it is a place where you can discuss the industry and encourage people to share their talents and collaborate. It can result in projects and collaboration with anybody from across the world.

“Personally, it has enabled my music to reach around the world. It is a great place to collaborate and connect.”

And that has been true in general for others who have performed on Nada Music MY and joined Clubhouse.

Since its inception, Nada Music MY has been attended by up to 250 people at a time. Its audience consists of industry greats, hopeful indie musicians, music lovers and curious listeners.

“People love it because it feels like a live open mic. They love what we are doing. Once things open up, perhaps we can transition from Clubhouse to physical events. It has been a good thing for musicians and artistes, and it has had a great positive project,” he added.

If you are in Clubhouse, another club you should check out is Malaysian Musicians on CH, started by Az and Altimet. It is a space where new and experienced musicians gather every Wednesday to talk about the music industry.

4.Not the right time to impose upward revision of electricity tariff, says FMM