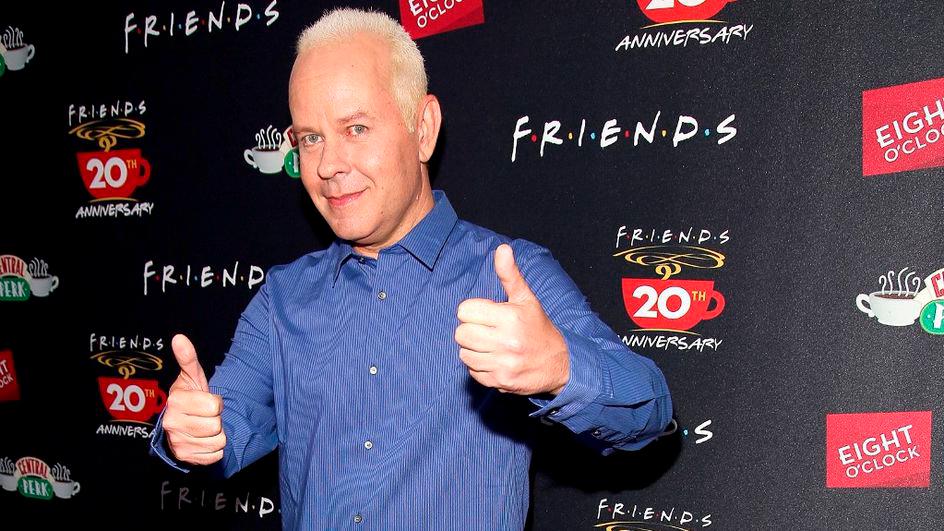 James Michael Tyler was beloved by fans of Friends. — PHOTO COURTESY OF AFP

JAMES MICHAEL TYLER, most famously known for his portrayal of the adorable Gunther from Friends, has passed away from prostate cancer at 59. The actor died peacefully at his home in Los Angeles on Sunday morning.

“Michael’s loved ones knew him as an actor, musician, cancer- awareness advocate and loving husband,” read a loving statement from his manager.

“If you met him once, you made a friend for life,” he added. “He is survived by his wife, Jennifer Carno, the love of his life.”

Tyler was diagnosed with advanced prostate cancer in September 2018. As a passionate cancer advocate, the actor shared his story on the Today show earlier this year. He was also a strong campaigner for individuals with prostates to get tested for the disease as early as 40 years old.

Since the news of his passing, many have come forth to mourn his loss and pay tribute to him. “Warner Bros. Television mourns the loss of James Michael Tyler, a beloved actor and integral part of our FRIENDS family,” said the network on their Twitter account. “Our thoughts are with his family, friends, colleagues and fans.”

Jennifer Aniston, who played his long-time crush on Friends, shared a heartfelt message along with a clip of their characters’ exchange from the show. “Friends would not have been the same without you,” she wrote.

“Thank you for the laughter you brought into the show and to all of our lives. You will be so missed.”

Although not a part of the main cast, Gunther was well-loved among fans. In fact, Gunther was considered the unofficial seventh ‘Friend’, appearing in almost 150 episodes of the sitcom which ran on NBC for ten years.

The actor even made a brief appearance on the recent HBO Max special Friends: The Reunion. “It was the most memorable 10 years of my life, honestly. I could not have imagined just a better experience. All these guys were fantastic and just a joy to work with. It felt very, very, special,” Tyler said at the time.

Beyond Friends, Tyler also starred in other TV shows like Sabrina the Teenage Witch, Scrubs and Modern Music. He also appeared in two short films – The Gesture and The Word and Processing, all while undergoing treatment for his condition.

This year, his word rendition of Stephen Kalinich’s poem, If You Knew, was adapted into a short video to raise awareness for the Prostate Cancer Foundation.